Another of America’s gymnastic sweethearts, Aly Raisman is like the slightly older and slightly taller sister of Simone Biles. But with a treasure trove of golds and silvers from two Olympics, she’s still clearly capable of holding her own. Both her and Simone put in incredible performances at the Rio Olympics to take out the team event.
Aly got her start from the age of 2, inspired by the athletic prowess of the “Magnificent Seven”, the women’s team who won gold in Atlanta. After twenty years of non-stop training, she’s built like a Greek warrior, with poise, flexibility, and the legs of a champion racehorse. Her turn on Dancing with The Stars showed us one other thing – the girl’s got style. 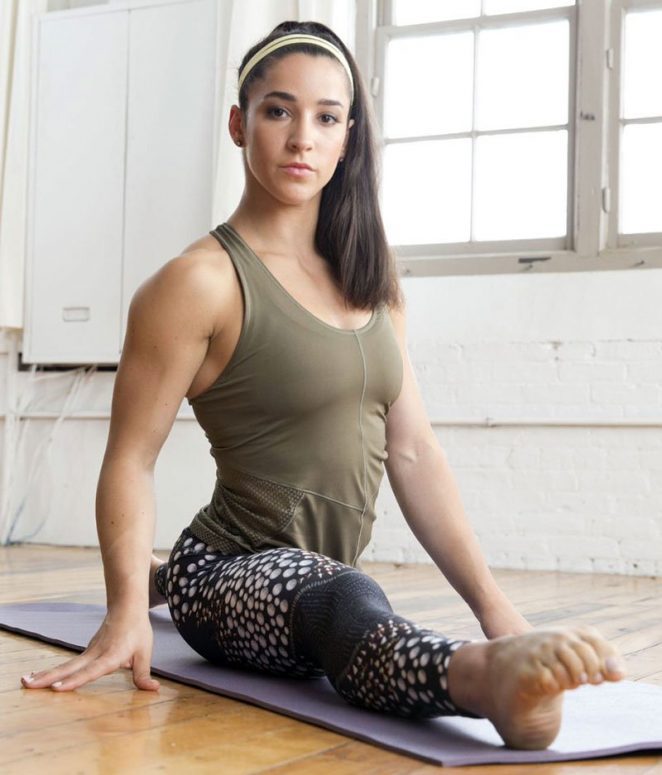