Brazilian-born Cristiane Justino, known by the far more intimidating name of Cyborg, was originally a mere handball player. When a boxing trainer discovered her, she became the MMA powerhouse that she is today, known for an aggressive technique that combines traditional submissions with life-threatening chokeholds.
The featherweight fighter has seen the locker rooms of a number of different teams over the years, eventually signing with UFC after a dream run of fights saw her end up with a 16-2-win record. Her hobbies include the incredibly surprising Jiu-Jitsu and Submission wrestling. We’d tell her to get a life, but not to her face. 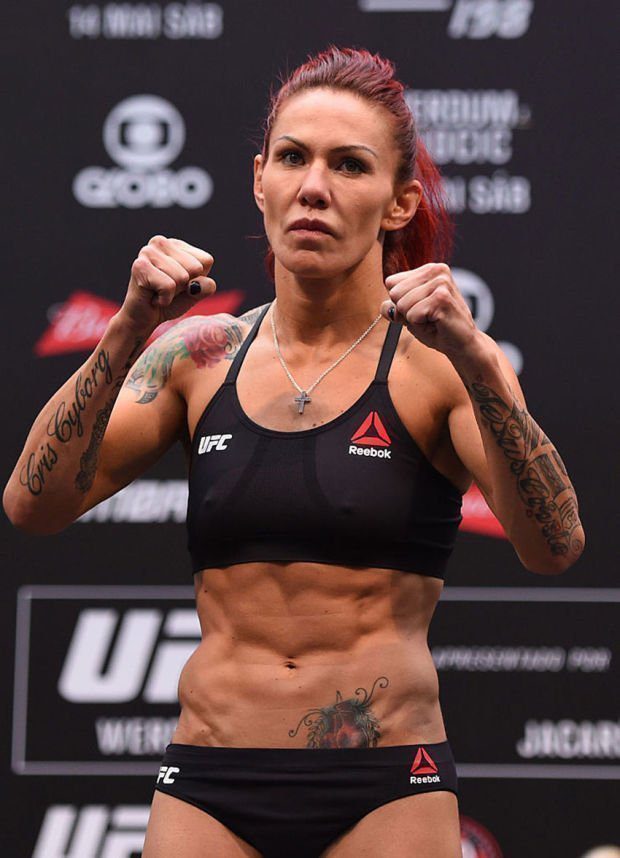