The favorite pastime of Americans in the late eighties was to mess with the Soviets. Unfortunately, revenge – like war – is a dish best served cold. 28 years later, out of the Former Soviet State of Kyrgyzstan, Valentina “The Bullet” Shevchenko has come to wreak revenge. With her looks, though, we’d consider defecting.
The 5’5” fighter started her indoctrination – sorry, training – at the impressionable age of 5. She progressed from taekwondo to become what many say is the best female Muay Thai fighter in the world, then switched to MMA to collect a tidy 13 wins out of 15. She’s a cold, ripped, precision machine who could have you on the ground before you could say “nuclear winter”. Look, let’s just stop making fun of Putin, okay? 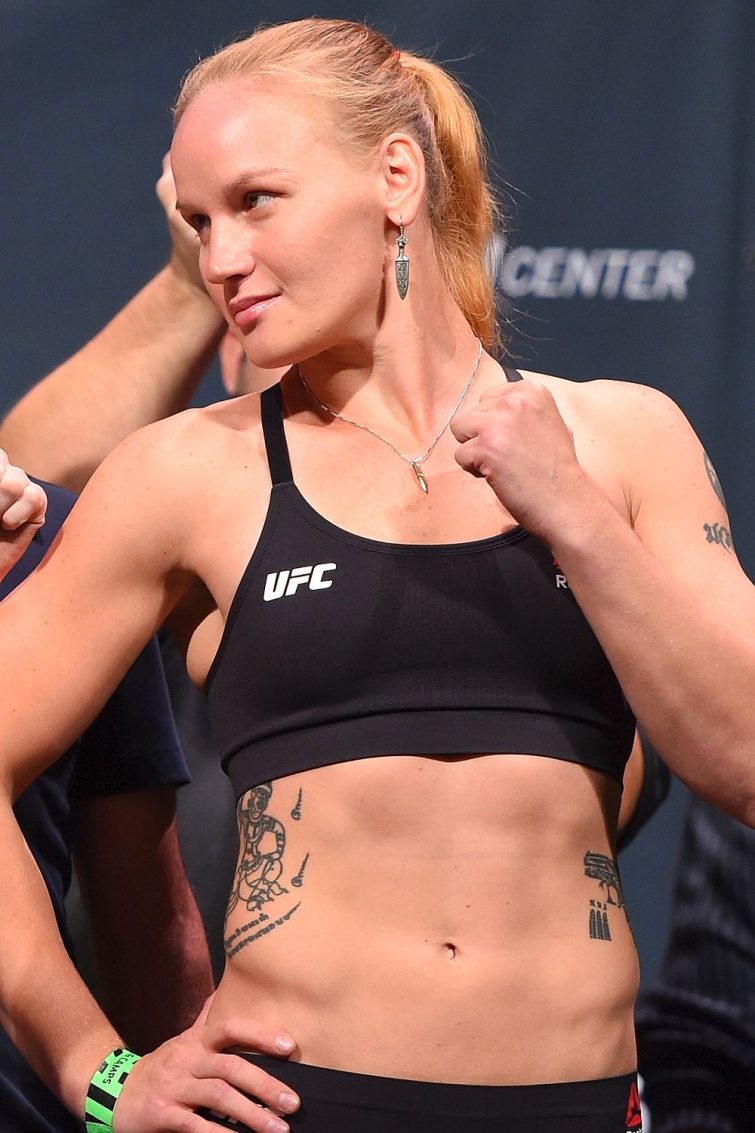