The passing of Joan Laurer earlier this year was a sad blow to the millions of WWE fans who knew her as Chyna. From 1995 to 2001, Chyna thrilled fans as the six-foot “9th Wonder of the World,” partnering with the world-famous Triple H, she was the only woman to win the Intercontinental championship.
It wasn’t just wrestling – she appeared in several TV shows and magazines, bringing her towering frame and huge muscles to new fans all across the globe. In a tell-all autobiography, she described her constant battles with drug and alcohol abuse and mental illness. RIP, Chyna. We’ll never mess with you. 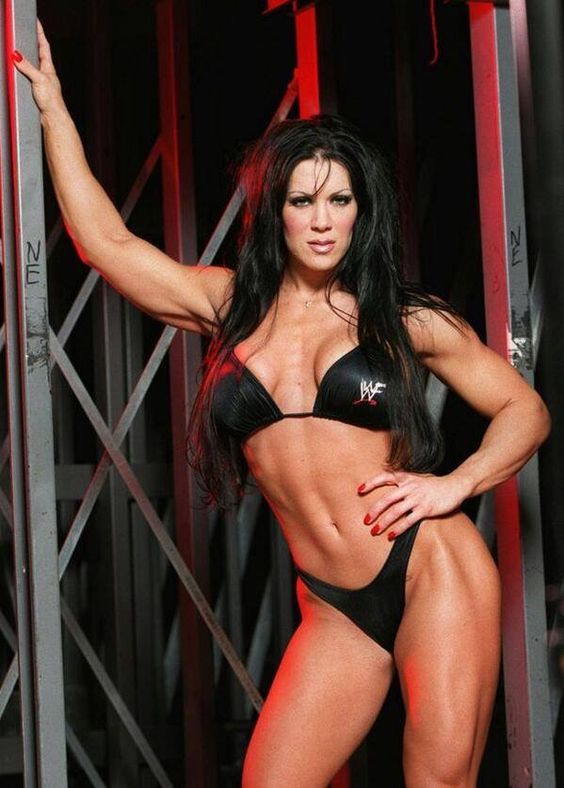