How do you approach a woman who could fly-kick you to the head? The answer: carefully. At only 22 years old, Paige VanZant has already turned heads in the MMA world, winning 7 out of 9 bouts in the strawweight division. Strawweight means light, certainly, but it doesn’t mean they can’t beat a grown man senseless.
Paige only got into MMA by accident after she walked past a gym while looking for a dance studio. A couple of sessions later, the 5’4” pocket dynamite was ready to take anybody on – including you, if you mess with her. Her fighting tactics are described as “aggressive grappling”. Which sounds a lot like our first attempt at kissing, to be honest. 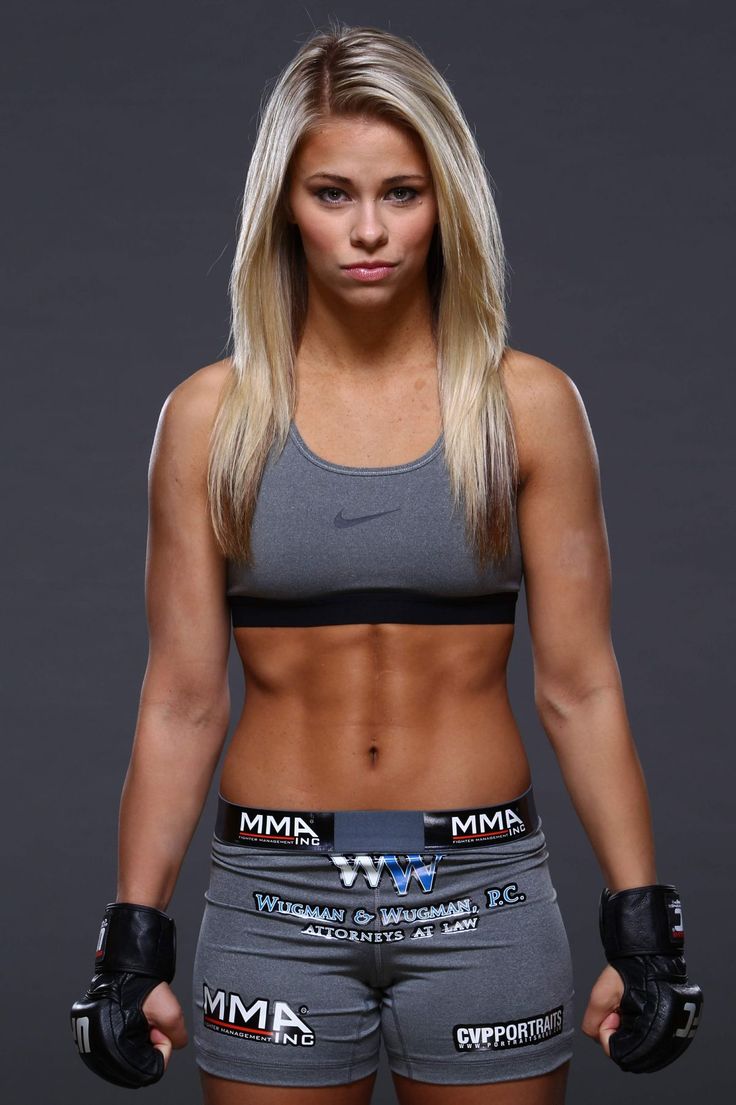