Alright, we’re going to exclusively date girls called Jessica from now on. I don’t know how, but every one of them on the list seems to be a lithe, whip-smart mega-hottie. Jessica Eye (that can’t be her real name, can it?) has just proved the rule. Tough as nails and beautiful to boot, the MMA fighter has an admirable win-loss record and has even modeled for Cosmopolitan.
Jessica got into MMA after a drunk driver hit her and her father and left her with a broken back for three months. On her slow road to recovery, she realized a powerful drive to success that she had never found before. It’s helped her ever since. But what about her faults? We couldn’t find any. 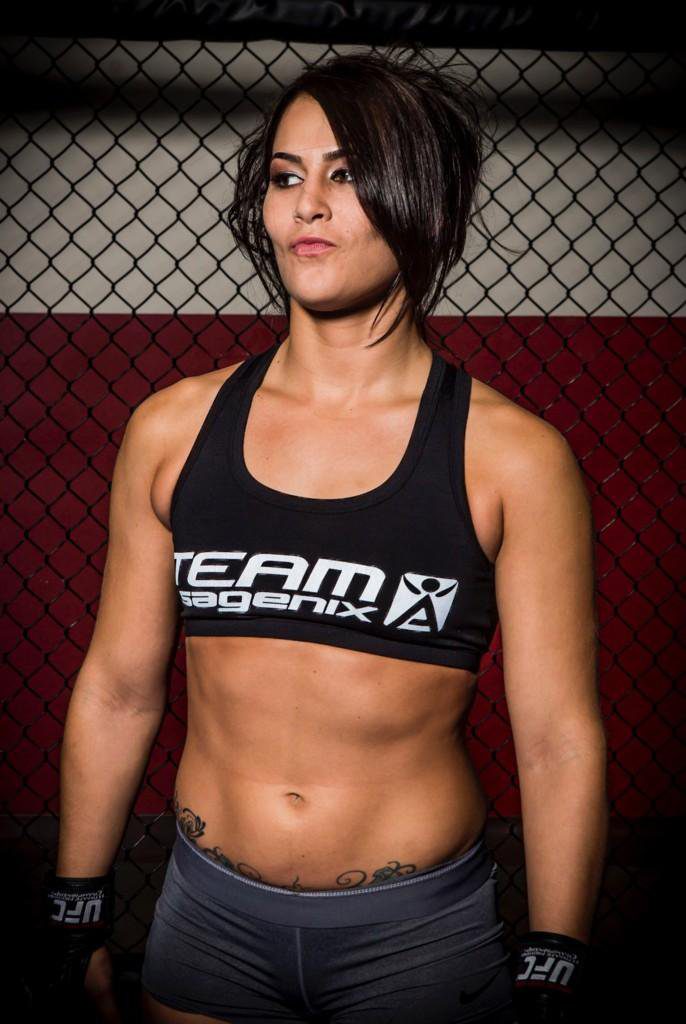