How could we describe our reaction when we first saw Cat Zingano? The best quote we could probably use comes from the formidable MMA lady herself: “my head caved in, I was dizzy; I couldn’t be in light for a month. I put on like 30 pounds because my pituitary gland got knocked around and my hormones were all screwed up.” Yeah, she’s a looker alright.
And a powerhouse. The #3 UFC bantamweight only discovered jiu-jitsu late in life, after a promising career on the college wrestling team. Now 34 and with an impressive 9-2 win-loss record, she’s also the mother of Brayden, making her the first mother ever to fight in UFC. If she was our mother, we’d have a much different upbringing. 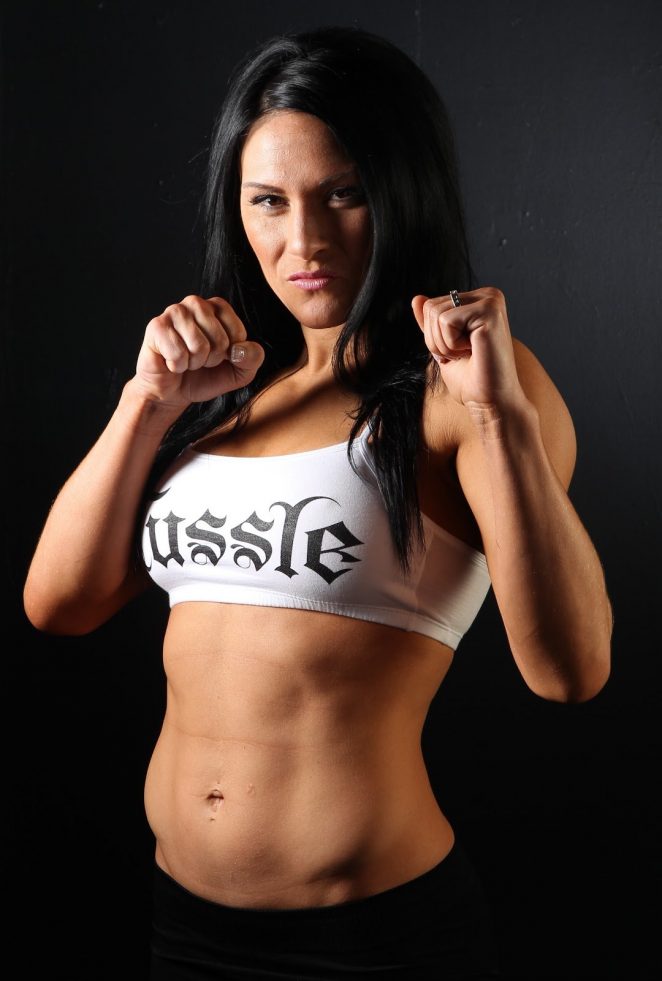