If there ever was a potent combination, it’s a woman who is at home both on the mat and the red carpet. Gina Carano is the epitome of that combination, having roles in a number of big budget Hollywood blockbusters (Haywire, Fast & Furious 6, Deadpool) and being a killer MMA fighter in her own right.
Her muscular power and knockout looks have garnered her the attention of both fight managers and film directors. Of her performance in Fast & Furious 6, respected critic Richard Roeper reported that “her two fight scenes with Michelle Rodriguez are just epic.” At 143 pounds, she certainly has the muscle mass to dominate every scene and every match. 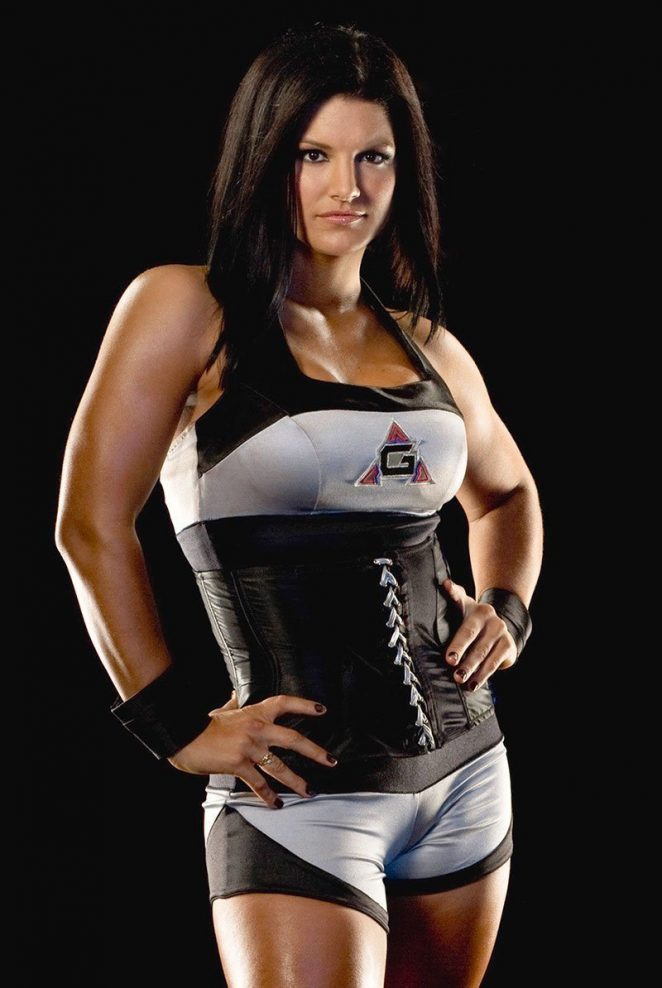