Where does WWE find these frightening beauties? Her real name is Stephanie Nicole Garcia-Colace, but under the name Nikki Bella she has terrorized countless opponents in the ring with her sweet-but-vicious brand of wrestling. Paired with her twin sister Brie, also a WWE wrestler, she poses a formidable threat to anyone who gets her in her way.
Coming from San Diego, her early life consisted of working on the family farm and destroying the boys at soccer. Before she was a wrestler, she also appeared in a number of TV shows, including Meet My Folks. And just to round it all off, Nikki’s also a qualified real estate agent. Don’t hurt us, Nikki, we’ll pay whatever you’re asking! 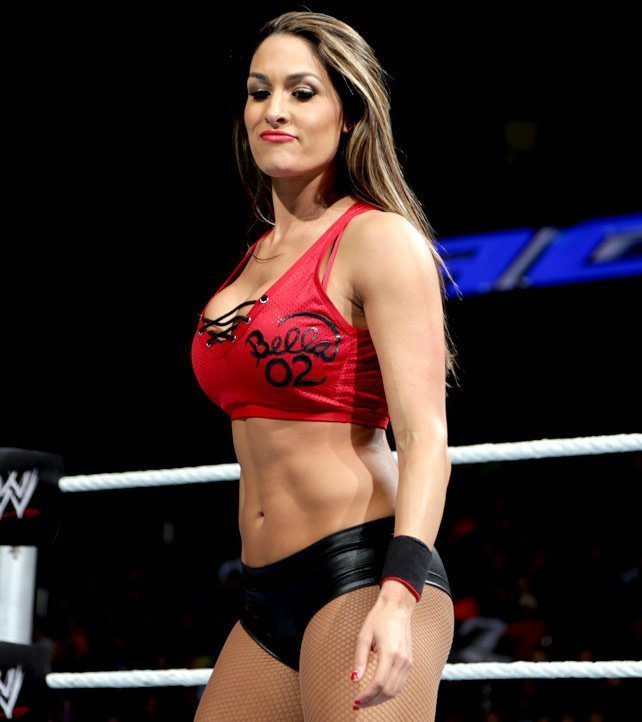