While Sarah might be faking it in the ring, with those muscles you definitely would think twice about taking her on. The Swedish former WWE wrestler got her start at the age of 14 in arm wrestling (yes, it’s a sport) and rose to become an eight-time world champion. After she was released from her WWE contract in 2014, she switched to real estate brokerage, of all things.

Now married to Taylor Rotunda – Bo Dallas in WWE – she also spends her spare time in the Swedish edition of Gladiator on television, where she performs as “Spirit”. She says being able to play a part in the show is a “childhood dream”. If we tried to get fresh with her, it would quickly become our childhood nightmare. 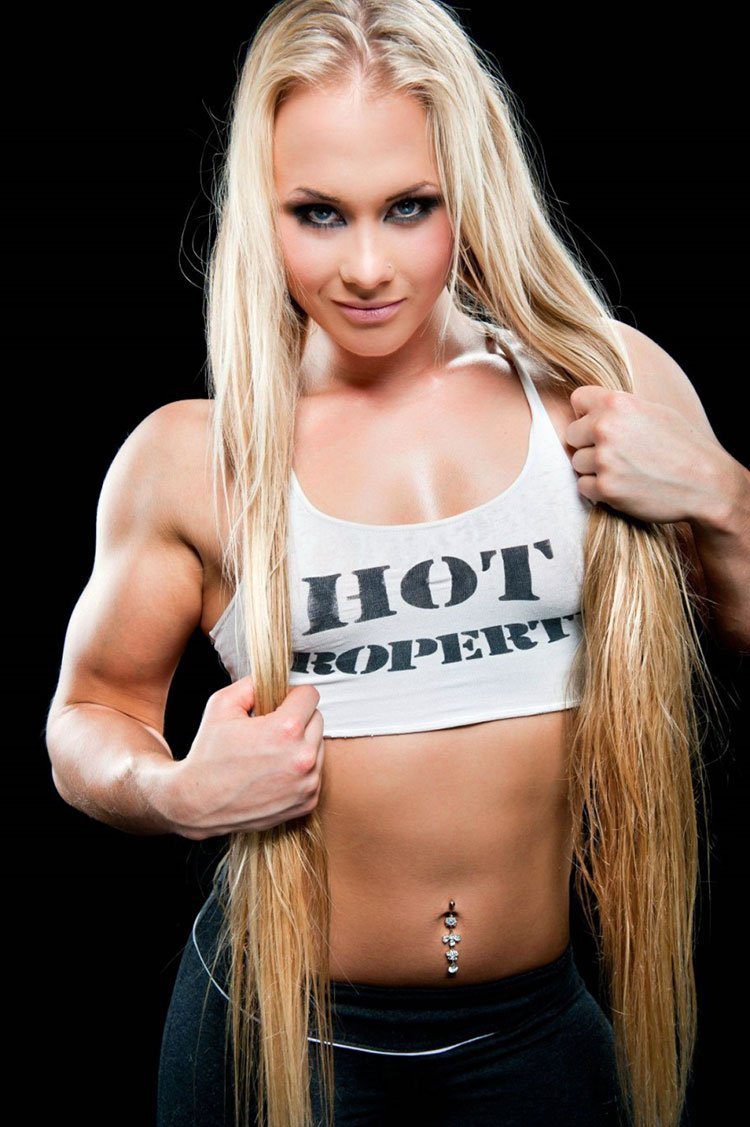