Women’s basketball is often looked over in favor of the more popular men’s league, but if there’s anyone who will make you sit up and take notice, it’s Skylar Diggins. Playing as guard for the Dallas Wings in the WNBA, her astounding court record has put her firmly in the VIP category. She’s even won gold for the country.
At 5”9’, she’s not exactly tall for a basketball player, but she makes up for the stature with an incredible training regime and aggressive physical strength. She got her start at Washington High School in South Bend, Indiana, and has recently been named a WNBA all-star for two years running. Becoming engaged this year, it’s unlikely that marriage will keep her down. Or any man, for that matter. 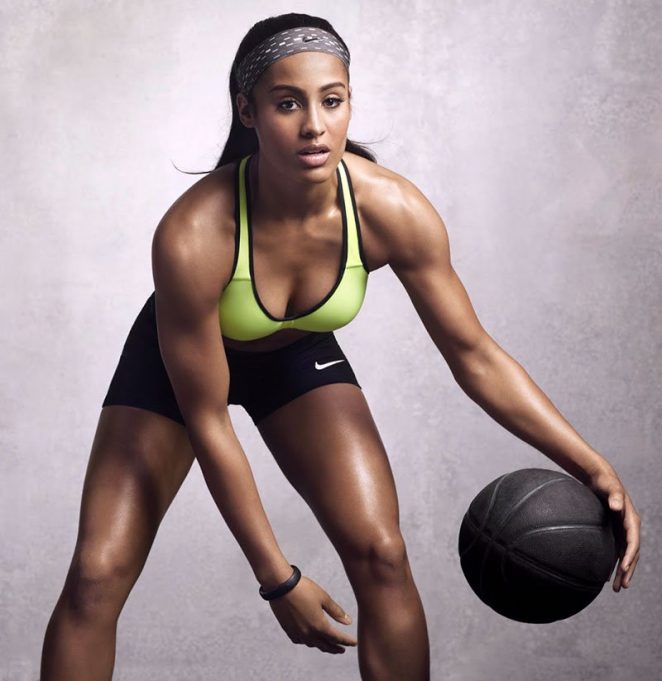