As a mother of four and professional bodybuilder, Raechelle has a lot of experience dealing with annoyance. Even after the pregnancies she hasn’t lost that killer body, which she attributes to “training like a demon” even while carrying. She even has a line of books describing her pregnancy workouts.
How does she manage to achieve so much? It just a mindset, she says. I constantly feel like I want to achieve more than I feel I am capable of, maybe just to see if it’s possible.” Although she says she does sometimes struggle with those rigorous diets, she says she’s as motivated as ever. By the looks of her ripped body, it definitely looks like she’s telling the truth. 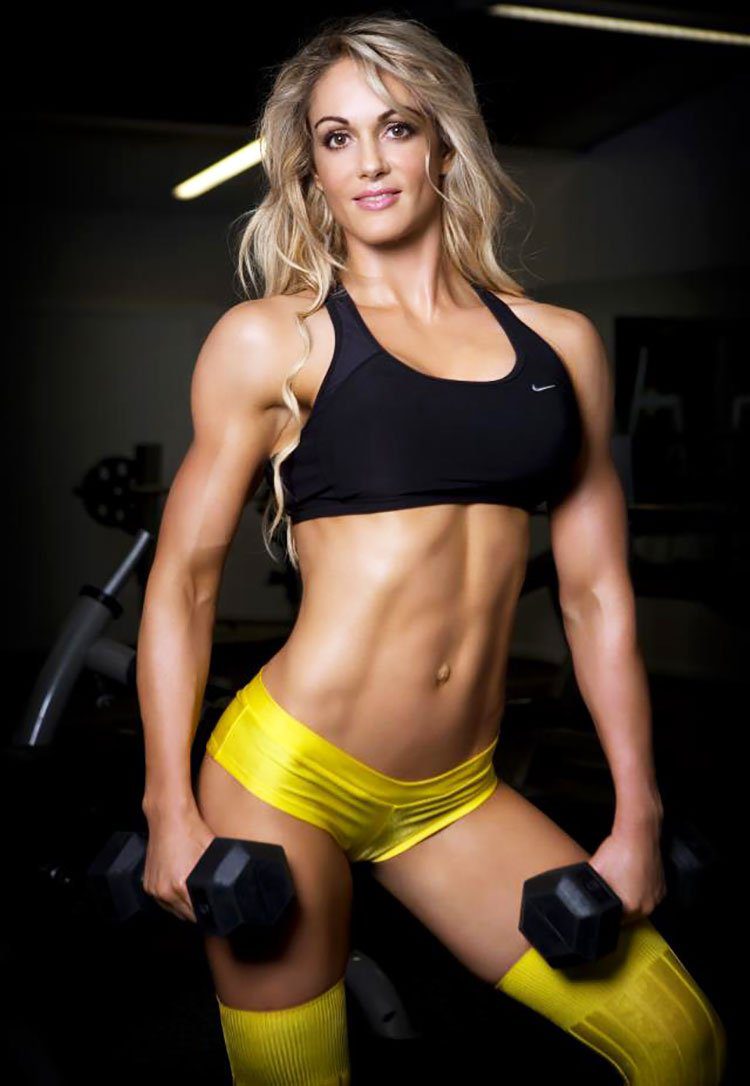