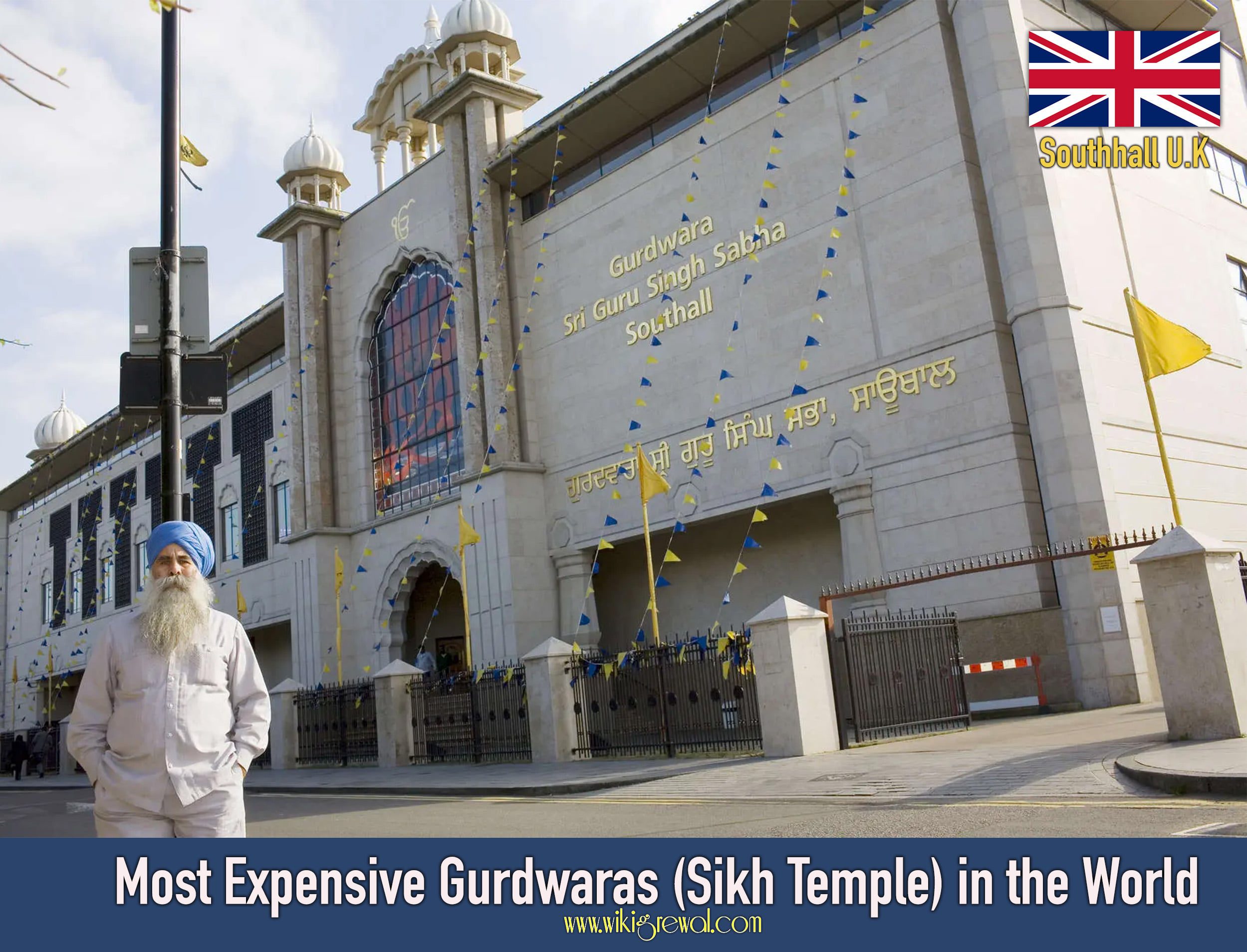 Gurdwara Sri Guru Singh Sabha Southall was established in England by Sikhs who had emigrated in the 1950s and early 1960s. By the 1950s, a significant number of Sikhs were living in Britain, and the main congregational gathering was at Shepherd’s Bush Gurdwara. To accommodate the Southall Sikhs, the Southall Sikh Cultural Society was established in 1960. This organization held Sunday programs at Shackleton Hall until it moved to 11 Beaconsfield Road.

The Havelock Road site was purchased in 1967. The dairy was transformed into the Gurdwara in a matter of weeks. In April 1967, the Khanda was brought to England from the Tosha Khana at Darbar Sahib Amritsar for Amrit Sanchar. From those humble beginnings, Sri Guru Singh Sabha Southall emerged as the leading Gurdwara in Europe.