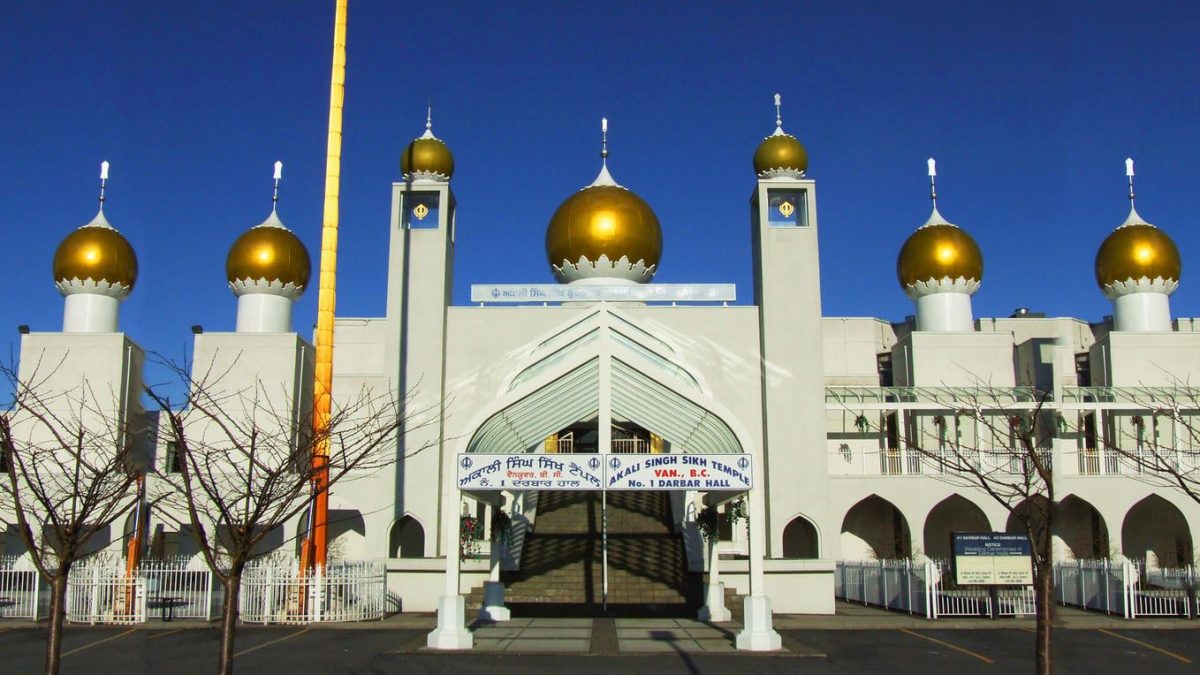 Gurdwaras are religious places for Sikhs. Gurdwara means ‘gateway to guru’. It is the place of worship for the Sikh people. The origin of Sikhism and Gurdwaras started in the holy city of Amritsar in Punjab.  There are considered 10 gurus in the history of Sikhism followed by Guru Nanak Dev Ji, Guru Angad Dev Ji, Guru Amar Das, Guru Ram Das, Guru Arjan Dev, Guru Har Gobind, Guru Har Rai, Guru Har Krishan, Guru Tegh Bahadur, Guru Gobind Singh and Guru Granth Sahib. The epic guru Granth sahib is located in all the Gurdwara which is a holy book.

Here is the list of the top 10 Most Expensive Gurdwaras (Sikh Temple) in the World, starting from the Costliest gurudwara in the world. All cost is in USD (U.S Dollar)

The Golden temple is famous for its full golden dome, it is one of the most sacred pilgrim spots for Sikhs. The Mandir is built on a 67-ft square of marble and is a two-storied structure. Maharaja Ranjit Singh had the upper half of the building built with approximately 700 kg of pure 24-karat of gold leaf worth ₹350 crores (US$ 50M), covering the temple in all its glory. And that’s when the Sri Harmandir Sahib got famously referred to as the Golden Temple of Amritsar.

Although the real worth of the Golden Temple cannot be accurately estimated, due to the fact that the amount of 24-carat gold, precious stones & labor is unimaginable & mostly done through donation. But an estimate can be made as we know the approx amount of Gold used to build + the cost of the successive renovation done since the build. Also, it’s worth knowing that the Darbar Sahib was almost completely destroyed during Operation Blue star 1984. Akal Takht was later repaired by the Indian government after the offensive but was later pulled down and rebuilt by the Indian Sikh community