SMA Partners with the Clements Twins

Jaqi and Kevin understand that exposing their kids’ lives to the public might be scrutinized, but instead of focusing on the negative side of it they decided to use their popularity for good causes. The Clements became well aware of a condition called spinal muscular atrophy after their baby cousin was diagnosed with it when he was only 10 months old. They used their large social media presence to raise awareness about SMA, and fund the research for SMA’s groundbreaking treatments. 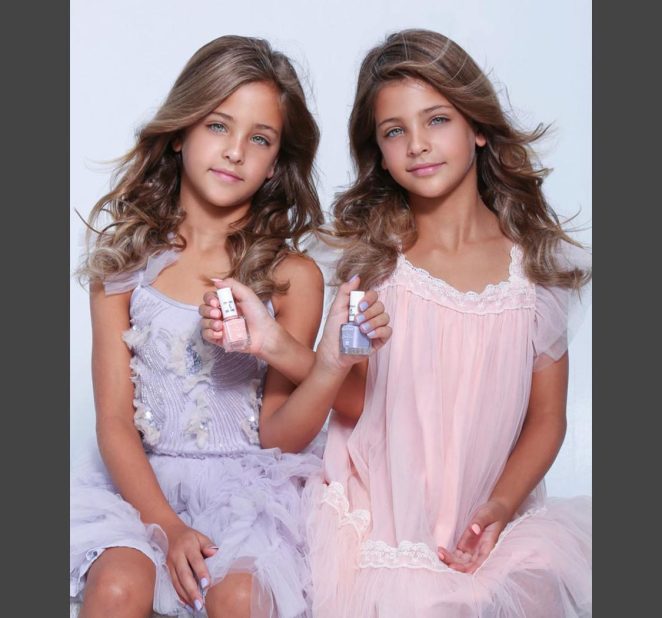