Chase had already experienced commercial acting success. But, seeing how insanely popular his sisters were he decided to give modeling a try. His parents were, as always, very supportive about modeling, so Jaqi took it upon herself to create an Instagram account for Chase, under the name cut2thischase, which she would also be in charge of, just as the case with the twins. 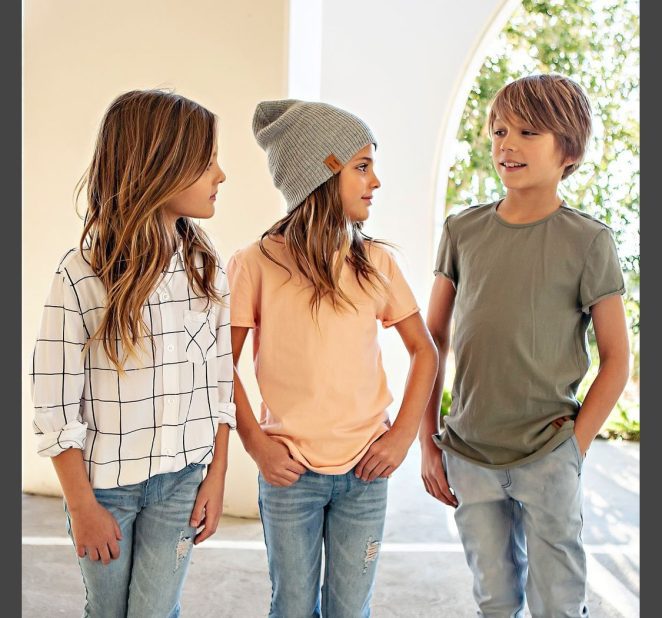