Eva Longoria (March 15, 1975) is an American actress. She is perhaps best known for her role as Gabrielle Solis on the ABC television series Desperate Housewives from 2004 to 2012, for which she was well received and was the recipient of Golden Globe and Screen Actors Guild Award nominations. See also: Top-26 Beautiful Mexican Women 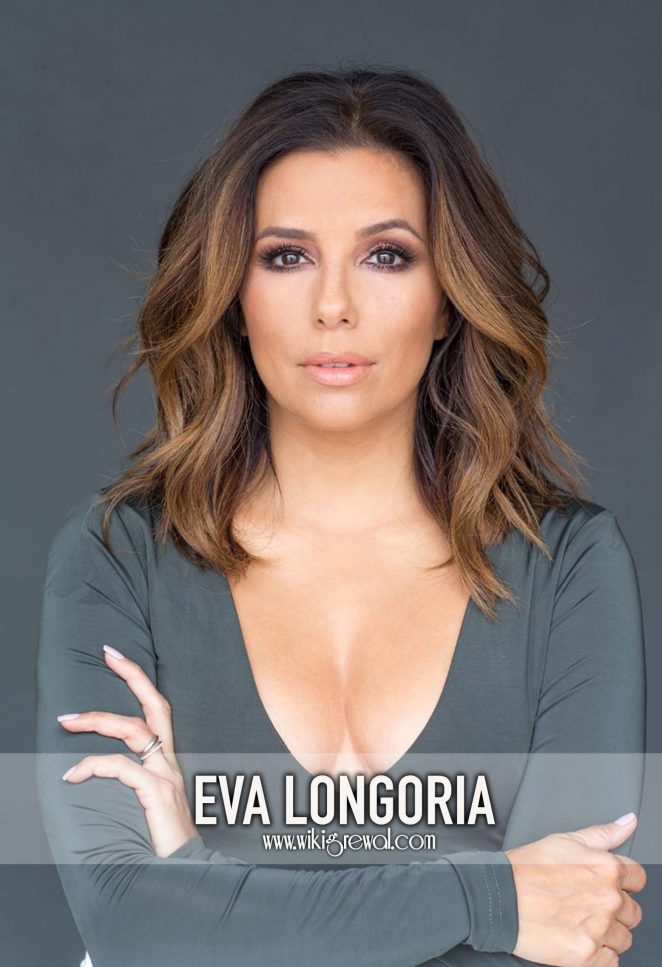