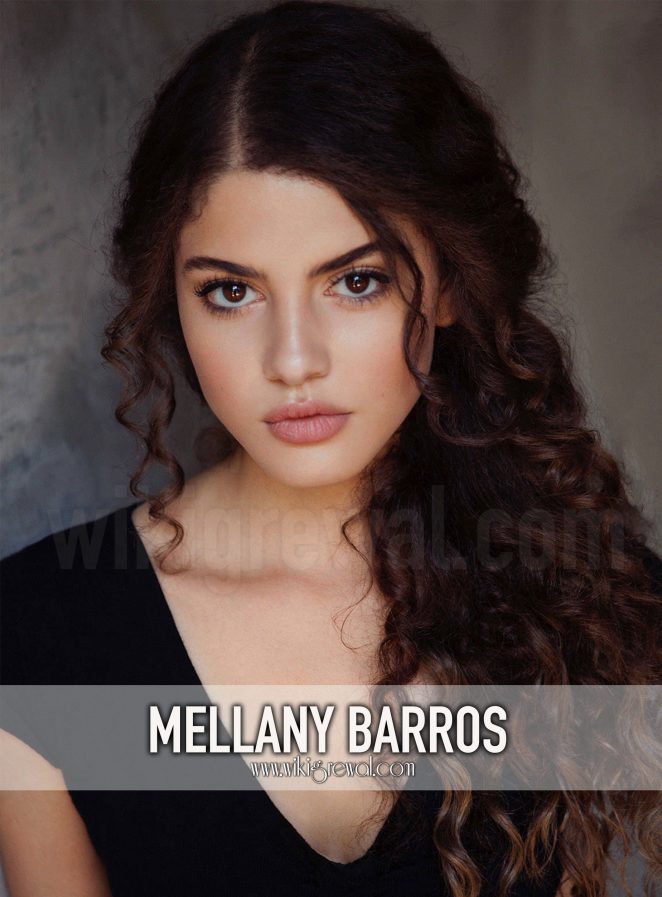 In the past year, Barros has played Katelyn Ogden in the TV movie Spontaneous, plays the recurring character Alice in the TV comedy series Chad, and guest starred in the TV series iZombie where she played Laurie Beth in the episode ‘The Fresh Princess’ (airs June 27 on CW), and plays supporting character Ann in TV movie Death of A Cheerleader.

Barros is also currently in the mix for a lead role on a Netflix series that will shoot in L.A.