Kaya Scodelario (13 March 1992) is an English actress. She made her acting debut as Effy Stonem on the E4 teen drama Skins (2007-2010), for which she received recognition and critical praise, garnering two Golden Nymph Award nominations for Outstanding Actress in a Drama Series and two TV Quick Award nominations for Best Actress. Her mother is Brazilian. 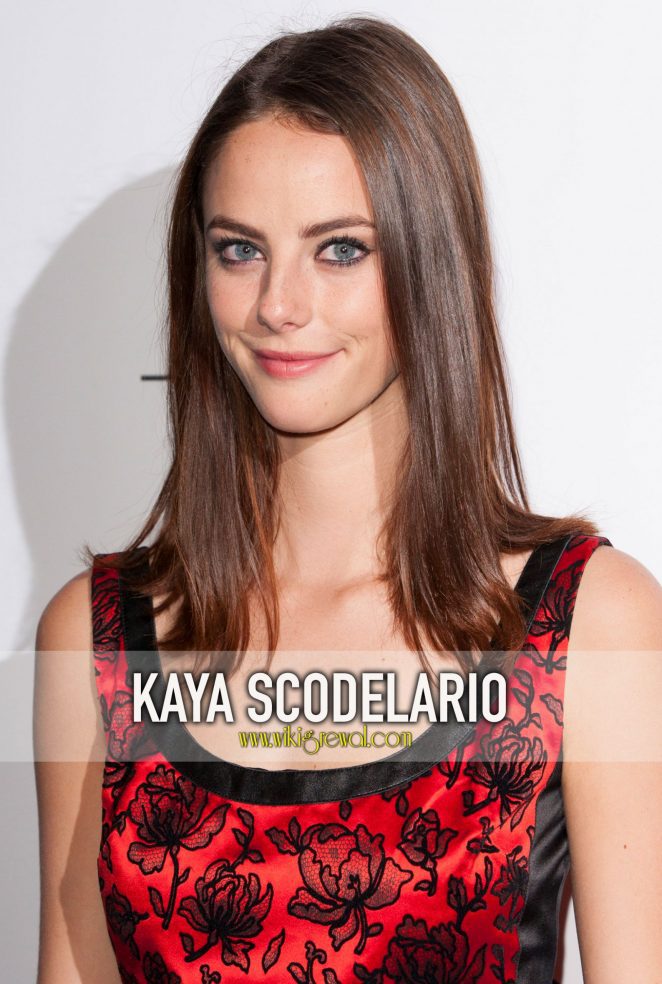