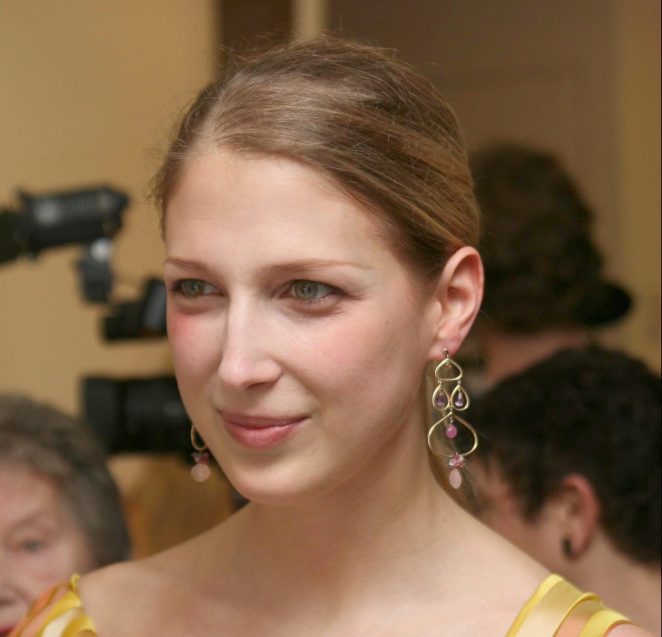 The only daughter of Prince and Princess Michael of Kent.

The Lady Gabriella Marina Alexandra Ophelia Windsor, known both professionally and personally as Ella Windsor, is an English freelance feature writer, and the only daughter of Prince Michael of Kent and his wife, née Baroness Marie-Christine von Reibnitz. Gabriella graduated from Brown University in Providence, Rhode Island, with a BA degree in Comparative Literature. In 2012, she obtained an MPhil degree in Social Anthropology from Linacre College, Oxford. Read more..