Queen Maxima of the Netherlands 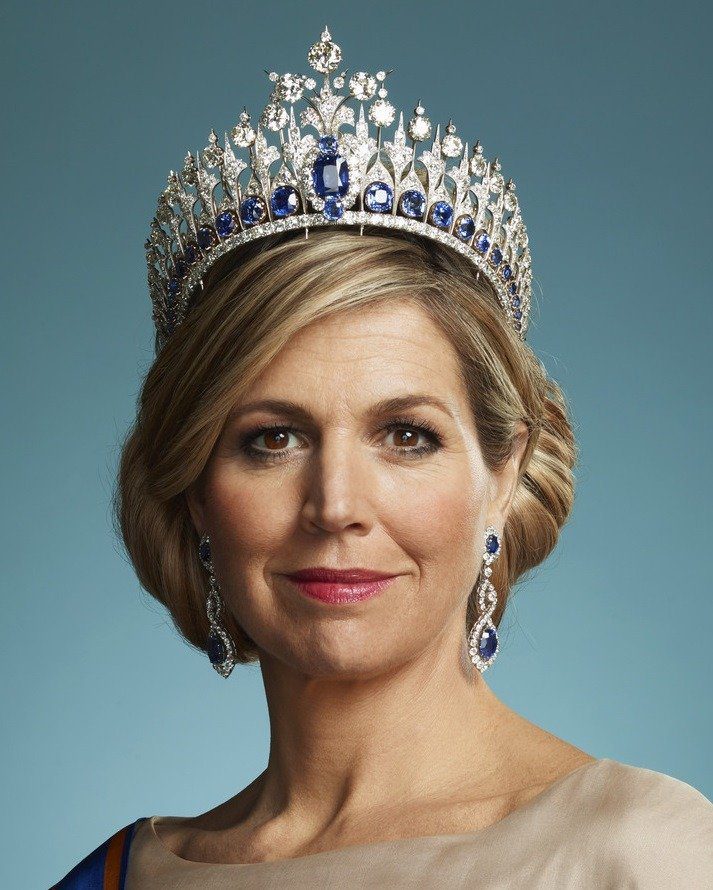 Maxima is one of the most popular European royals and is particularly adored for her style and is often looked at as a fashion inspiration. The Argentinian bride and her husband have three daughters: Catharina-Amalia, Alexia, and Ariane, referred to as the ‘Triple A Princesses’. 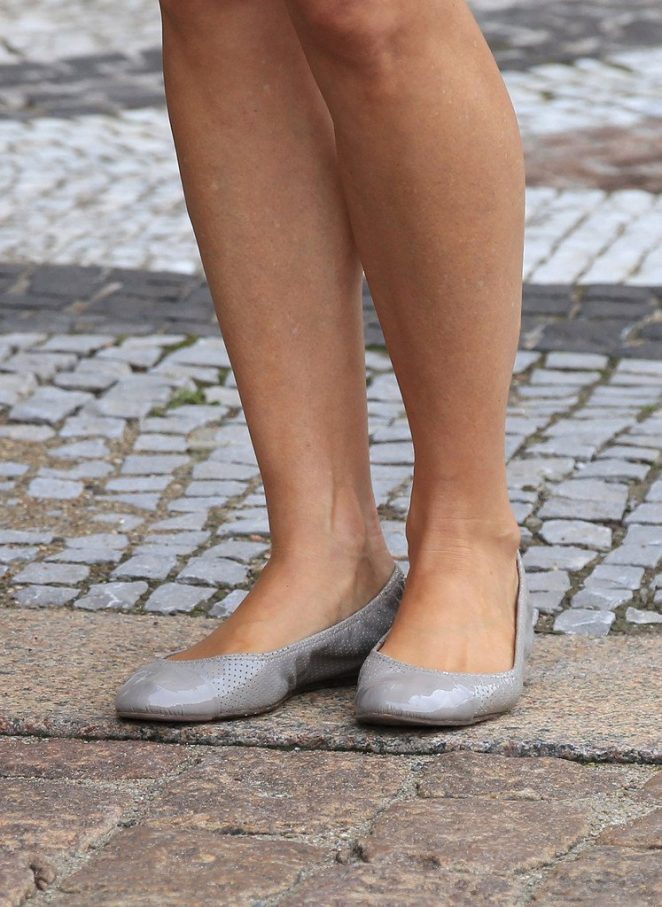