Princess Beatrice is a member of the British royal family. She is the elder daughter of Prince Andrew, Duke of York, and Sarah, Duchess of York. She is ninth in line of succession to the British throne, followed by her sister, Princess Eugenie. 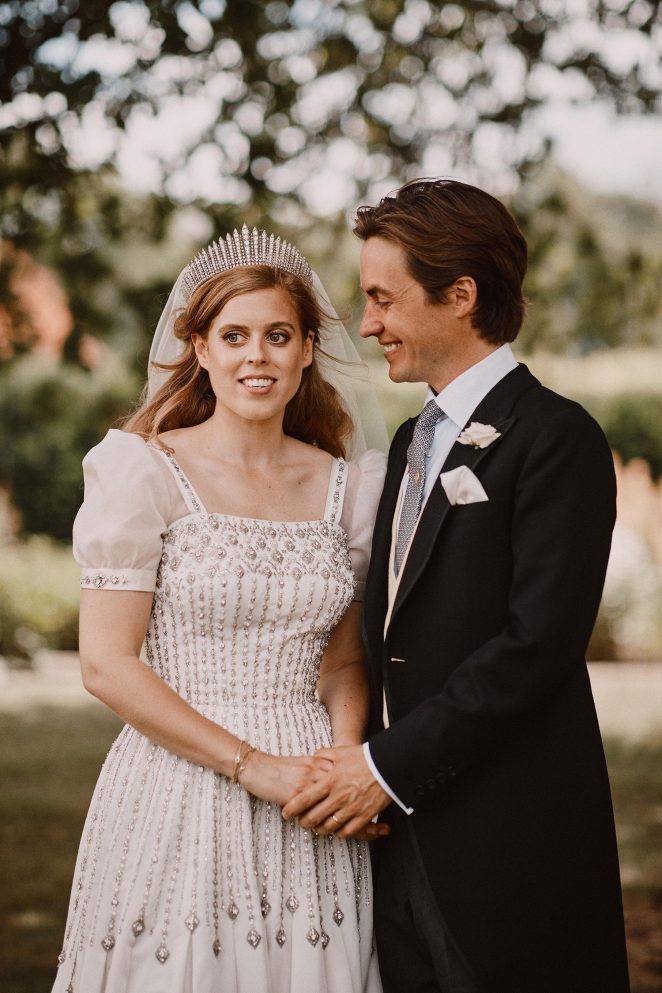