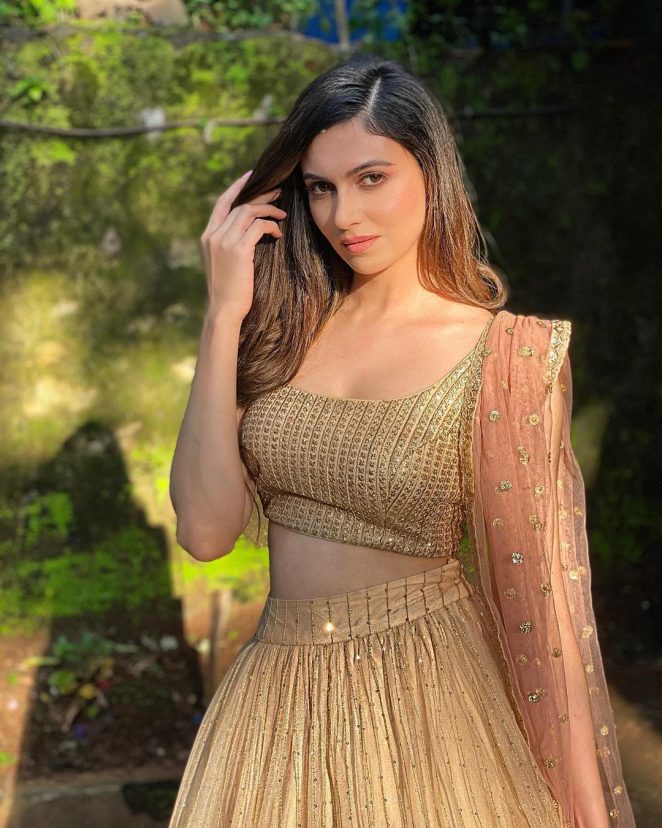 Simran Kaur is an Indian model and she later turned to a Punjabi Actress. She was also honored with the crown of Miss India Universe in 2008 and she is really beautiful. Talking about her career, the first movie that she did was Jo Hum Chahein and it was a Hindi movie. This was long back in 2011 and later in 2013, she got a chance to work in Best of Luck and it was a Punjabi movie. She worked with Gippy Grewal and Jazzy Baines in the movie. The movie was loved by the people. Later in 2014 she did another Punjabi movie and the name of this movie was Mundeyan Toh Bachke Rahin for which she was nominated for best actress award