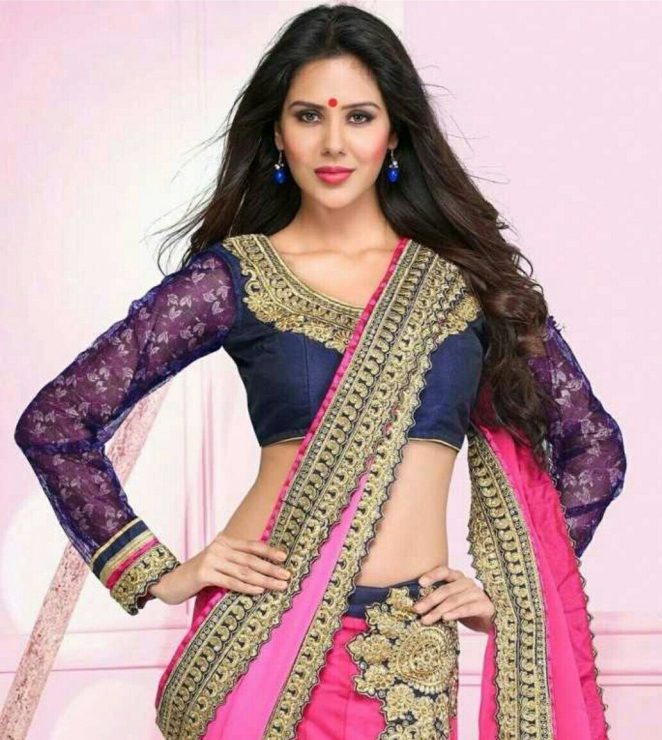 The full name of this Punjabi actress is Sonam Kaur Bajwa and she started her career with modeling but she later turned to Punjabi and Tamil Movies. It is known that she completed her schooling from Rudrapur and she later went to Delhi University to complete her graduation.

After that, she worked as an air hostess for some time and later she got a chance to work in Punjabi film industry with Best of Luck in 2013. She also worked in movies like Punjab 1984 and some of her latest movies are Super Singh, Manje Bistre, and Nikka Zalidar. She was also a part of Sardaar Ji 2 and the movie gained a lot of popularity across the nation.