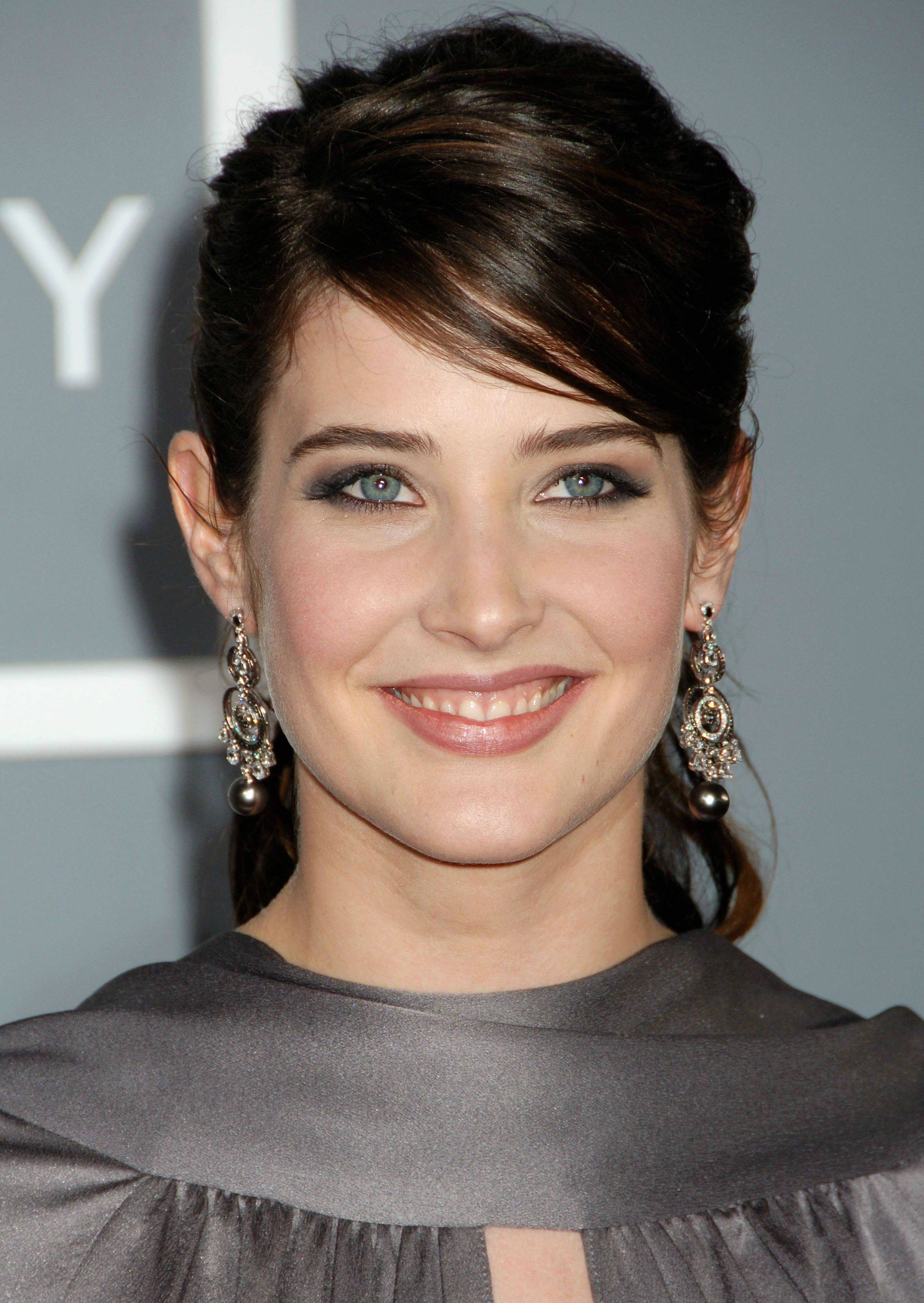 Smulders, or Robin Scherbatsky, as fans of ‘How I Met Your Mother’ would know her, is not just a feisty personality on and off screen or an actress par excellence, but in possession of beautiful eyes as blue and deep as the oceans. Ted and Barney, we totally understand. 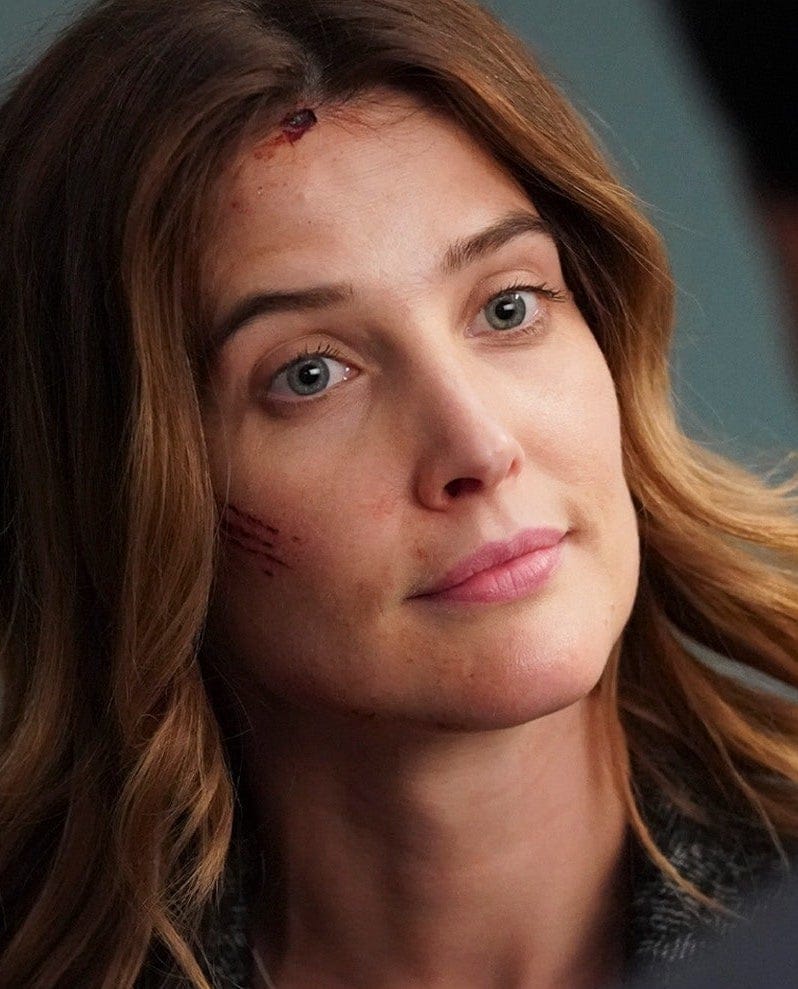 With those looks and them eyes, anybody could be hooked on to her for ages. But her ugly toes forced us to include her in list of celebrities with ugly feet