Most Beautiful Bollywood Actresses in Hindi film industry now have a Ranked List. We present to you Top 50 most beautiful hindi actresses till date. This includes gorgeous bollywood heroines from yesteryears and today’s film industry.

The glitz and glamor of Bollywood and its actresses always surprise us how can these beauties can look so seamlessly perfect. Which rise the quest who is the most Most hottest Actress in Bollywood

Born into a traditional south Indian family, Aishwarya started modeling at a young age. This green-blue-eyed gorgeous bollywood heroine  appeared in advertisements for many prestigious firms; the ones that brought her into the limelight were the garden sari and the Pepsi ad. Crowned Miss India 1994 runner-up, she was a hot favorite in the run for miss world title, which she won, her beauty and charm made her India’s darling. 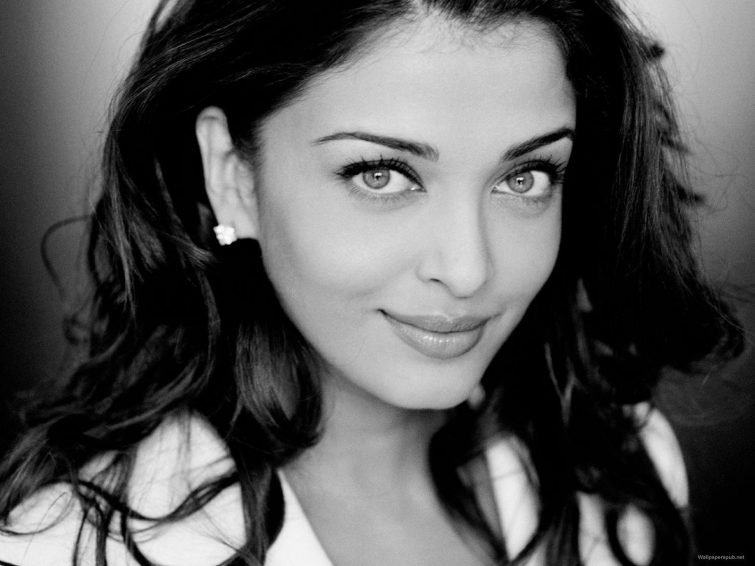 Ash stormed into the Indian movie industry, where she has proven herself a brilliant & genuine actress. Her performance in Iruvar (1997) was critically acclaimed, and she won the Screen best female debutant award for her role in …Aur Pyaar Ho Gaya (1997). She was adored in movies like Taal (1999), Hum Dil De Chuke Sanam (1999), Devdas (2002), her item number in ‘Bunty & Bubbly’ had sent waves of rhythm across the nation.

With her successful Bollywood movies and prestigious Hollywood projects lined up for release it is impossible to ignore this Indian diva in international scenes.