Momina Mustehsan (born 5 September 1992) is a Pakistani singer-songwriter. She rose to prominence as a co-singer and writer in Farhan Saeed’s single “Pee Jaun”,and recorded her first studio song “Sajna” for Junoon’s album Junoon 20. Mustehsan’s claim to fame came later, when in 2016 she marked her Coke Studio debut as a featured artist in season 9, where she performed a rendition of Nusrat Fateh Ali Khan’s “Afreen Afreen”, with Rahat Fateh Ali Khan and received critical appraisal.

Following her debut, she became one of the most sought-out media personalities in Pakistan, and the song became one of the most viewed songs of Coke Studio. Momina Mustehsan, the latest Coke Studio sensation, took the country by a storm after her song Afreen Afreen became a hit. The song also became the most viewed music video, according to the list revealed by Youtube Pakistan 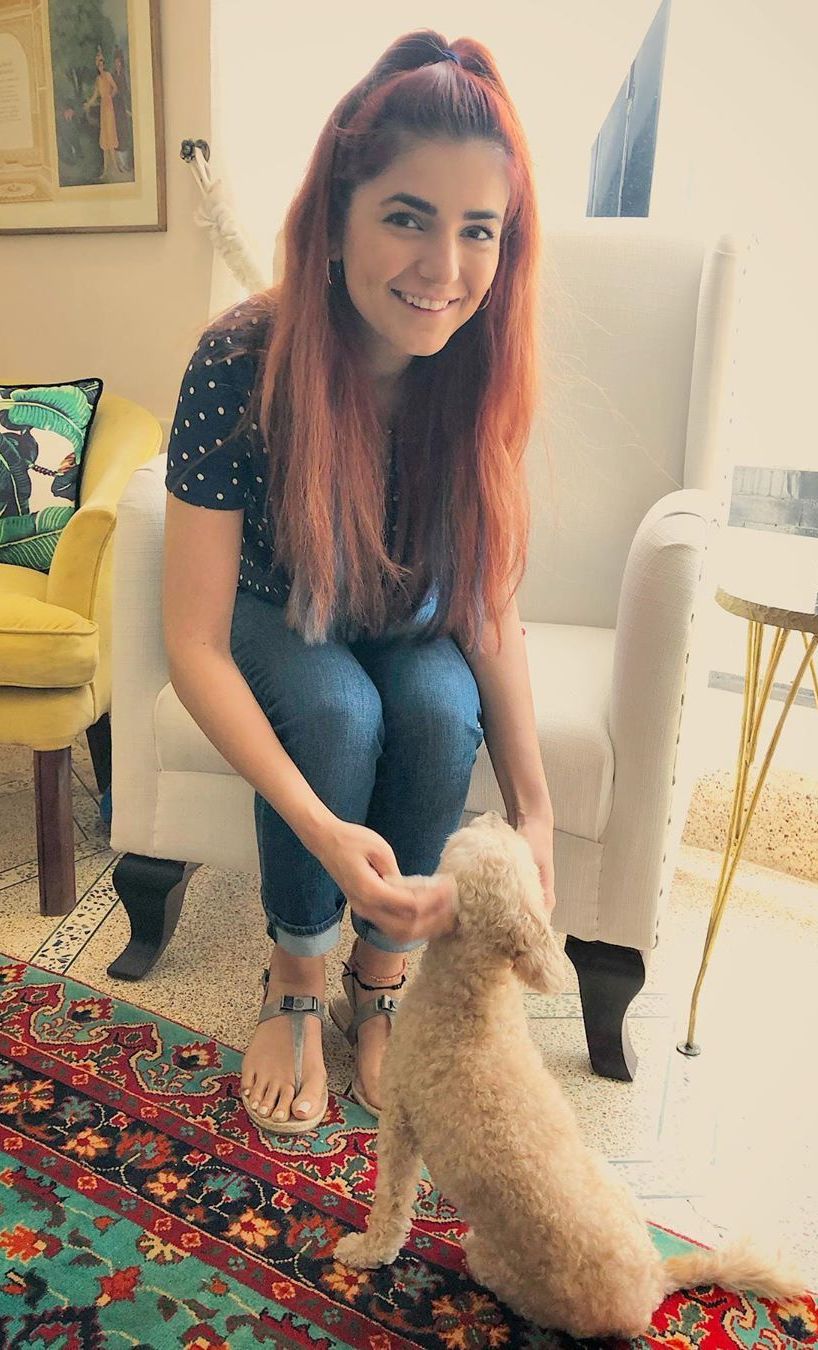