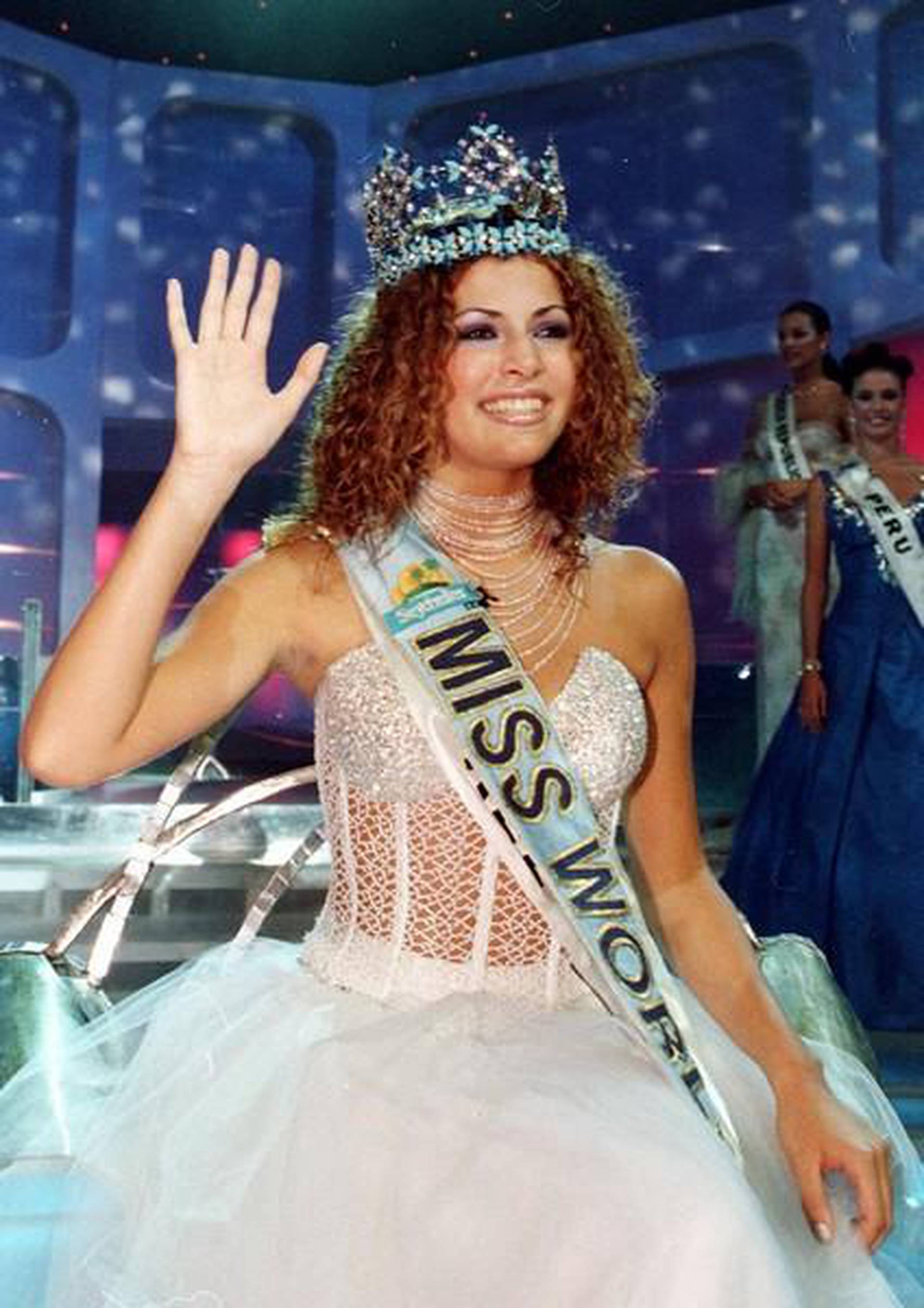 This woman is strength personified. Linor was raped at knifepoint by her travel agent, Uri Shlomo Nur. Devastated. She reported the incident to Italian authorities. But, they could not arrest Nur due to lack of evidence. She then turned to Israeli authorities, who thankfully supported her and issued an arrest warrant for Nur. He was finally convicted and sentenced to 16 years in prison. Shortly after the rape, Linor was crowned Miss World at the Miss World pageant held on November 26, 1998 in Mahé Island, Seychelles. This gave her a voice to fight against sexual violence. A documentary film named Brave Miss World, which is about Linor, the rape, and the subsequent activism, was released in 2013. She has an undergraduate law degree from Netanya Academic College and is a part of the Israeli Bar.