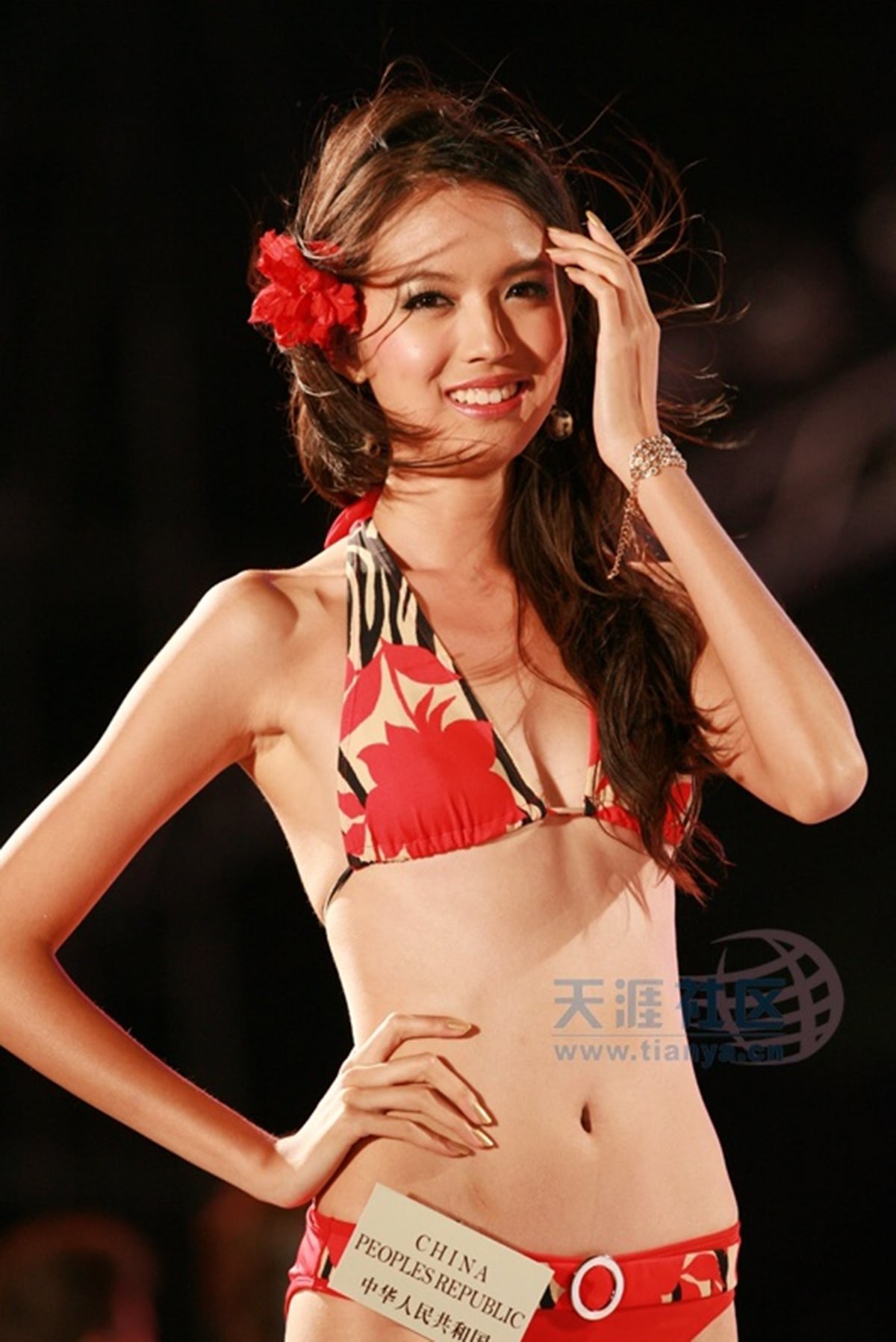 Zhang Zilin is a very talented person. She won the Miss World title at the pageant held in Sanya, China on December 1, 2007. She was also crowned Miss China World 2007. Prior to that, she had made several achievements in the fields of academics and sports. She has professional training in 100-meter hurdles which she won in the 10th Beijing City Youth Games in 1999. She also excels in Triple Jump. She has a degree from the University of Science and Technology Beijing. She has also received Sports Advance Distinction Award from her university. She lent her voice for the 2008 Summer Olympics soundtrack, as well as appeared in the music video for Beijing Welcomes You.