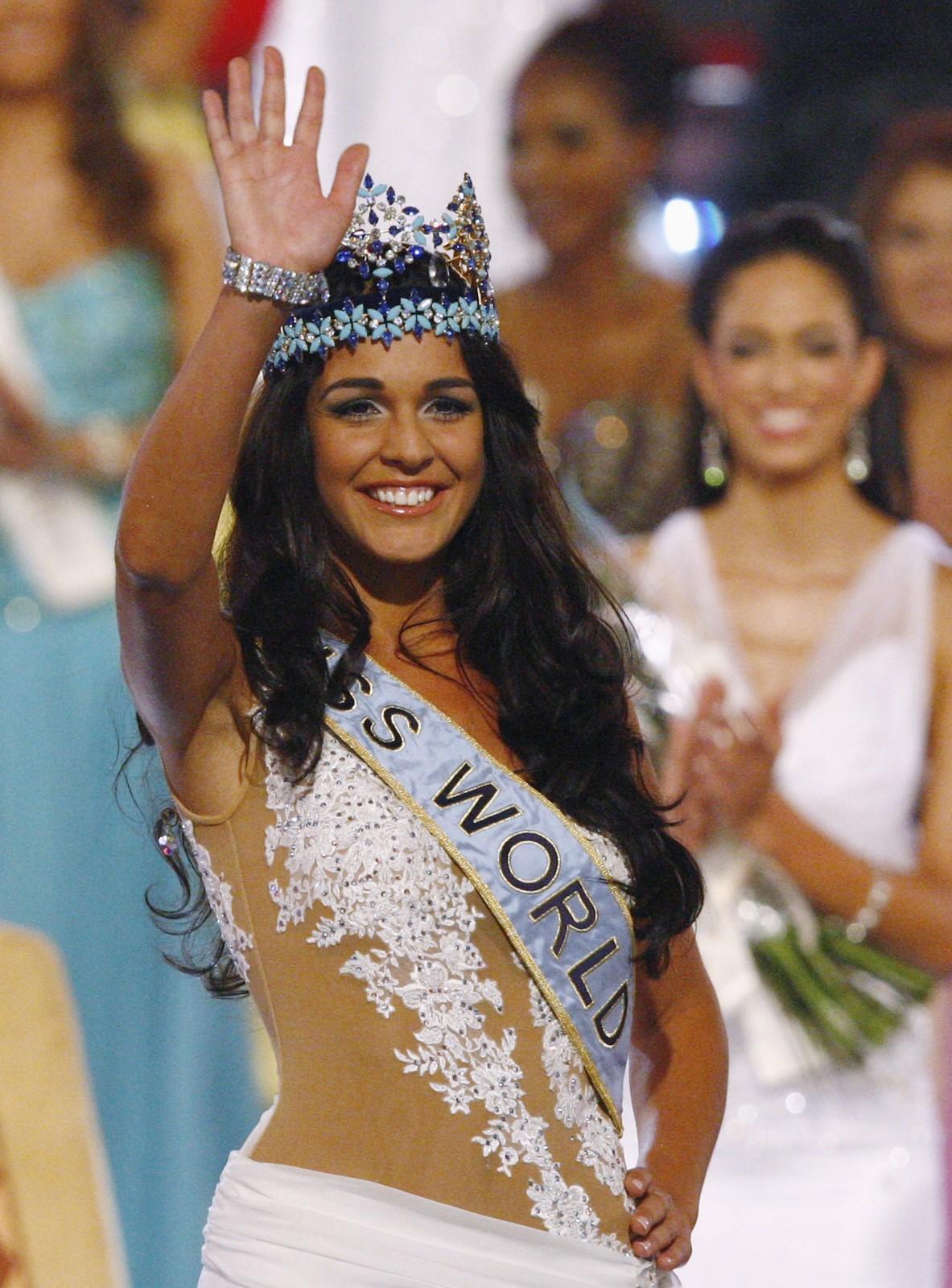 This is one tough cookie. Presently the Mayor Of Gibraltar, Kaiane was crowned Miss World at the pageant held in Johannesburg, South Africa on December 12, 2009. She was previously crowned Miss Gibraltar 2009. Prior to that, she was working as a human resources clerk at St Bernard’s Hospital. This beautiful woman is not only a competent politician, but a great dancer too! She is trained in hip hop, modern, contemporary, and commercial styles of dancing. She was a part of the Gibraltar National Dance Team that represented Gibraltar in the Formation category at 2008 International Dance Organisation World Showdance Championships.