A one-time regular on the short-lived medical drama, “Birdland” (ABC, 1994-95), Mann bounced between genres, but never strayed too far from her comedic roots, thanks in large part to her marriage to Hollywood’s comedy wunderkind, writer-director Judd Apatow, following their meeting on “The Cable Guy” (1996). 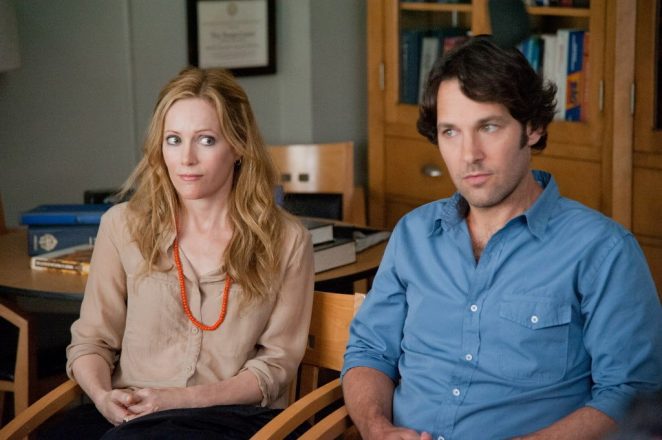 In fact, it was her husband who cast her so memorably as the drunken girl who attempts to drive home intoxicated after picking up Steve Carell at a bar in “The 40-Year-Old Virgin” (2005), leaving a series of smashed cars and decapitated mailboxes in her wake, which helped elevate the actress’ profile considerably.