Mann began her career at 18, appearing in a number of television commercials. In 1996, she appeared in The Cable Guy, followed by performances in Freaks & Geeks, Sam Weisman’s George of The Jungle alongside Brendan Fraser, Big Daddy with Adam Sandler, Orange County opposite Jack Black, and The 40-Year-Old Virgin with Steve Carell. 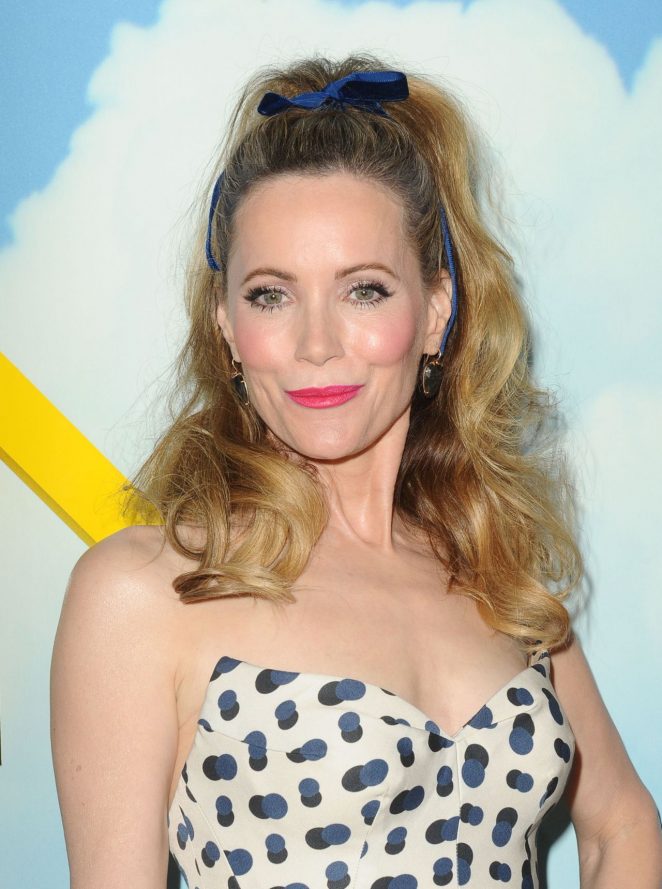