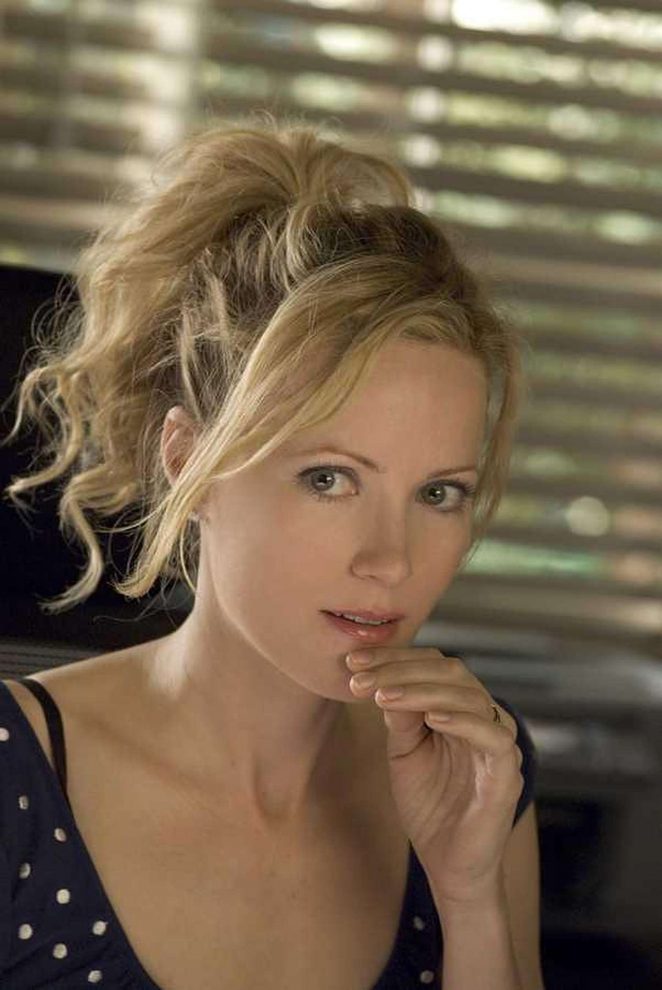 Whether starring for her husband or another director, Mann always brought impeccable comic timing and a willingness to do just about anything for a laugh to every one of her films.