Snaps of a sun-kissed Diana, Princess of Wales holidaying in the ’80s and ’90s are enough to invoke major wanderlust. Her packing list alone would inspire anyone to dig out their bathing gear, even if St Tropez’s sandy coastline is but a distant dream right now. Diana’s laid-back linen separates, vibrant swimwear, and throw-on dresses made up one of the most memorable elements of the royal’s always effortless wardrobe. #princessdiana #dianafashion #princessdi #dianastyle

A lemon-yellow jumpsuit worn with gold shoes and a matching belt and jewelry made for a sunny look on a trip to Mallorca in 1987; animal-print pieces accompanied her on several excursions, and her repertoire of swimwear – including an iconic floral bikini worn in the South of France back in 1985 – was a joyful explosion of color. Below, are 50 photos that prove no one did warm weather dressing quite like Diana.

Read more: ‘Death Of Diana: Everything You Need To Know

51. Diana was Queen Of People’s Hearts

The Queen of Hearts represents a powerful woman who is often regal, commanding, and has a strong presence. She can also be compassionate, caring, and protective of those she loves. 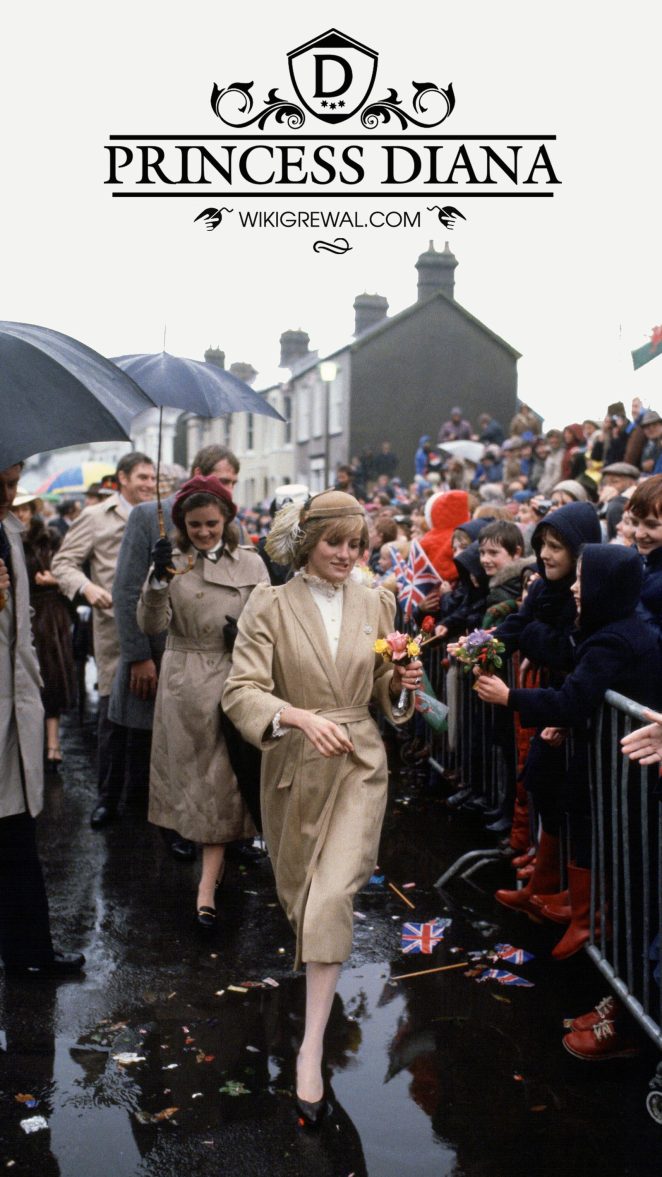 The Princess of Wales was affectionate and blended well among commoners. She revealed her wish to be the “Queen of hearts” during an interview with BBC. She was president or patron of over 100 charity organizations.