Well its a mystery if Kristen Bell is really singing in frozen?. Kristen Bell, the voice of Anna in the Disney animated film, “Frozen”, sings “Do You Want to Build a Snowman?” live as her character throughout every stage of her life. The song was performed in its original show-tune version in the film by American actress and singer Idina Menzel in her vocal role as Queen Elsa. 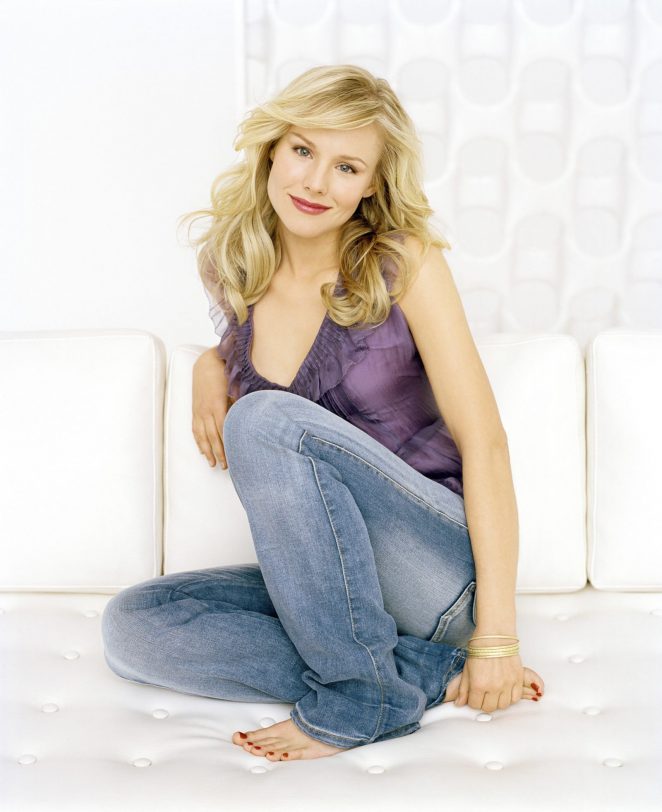