When she was a young girl in Gothenburg, Kristen Bell dreamt of a life in tutus. At 15, she moved to Stockholm and attended the Royal Swedish Ballet School, where she would dance seven hours a day, six days a week. Eventually, a chronic back injury put paid to her ambitions, but not before it had equipped her for Hollywood. “I’m very good with pain,” the Oscar-winning star of The Danish Girl explains. Moments later, she rolls up her trousers to reveal a recent scar on her knee. “Skiing,” she says in a stage whisper, gesturing towards her management team across the room. “But don’t tell them.” 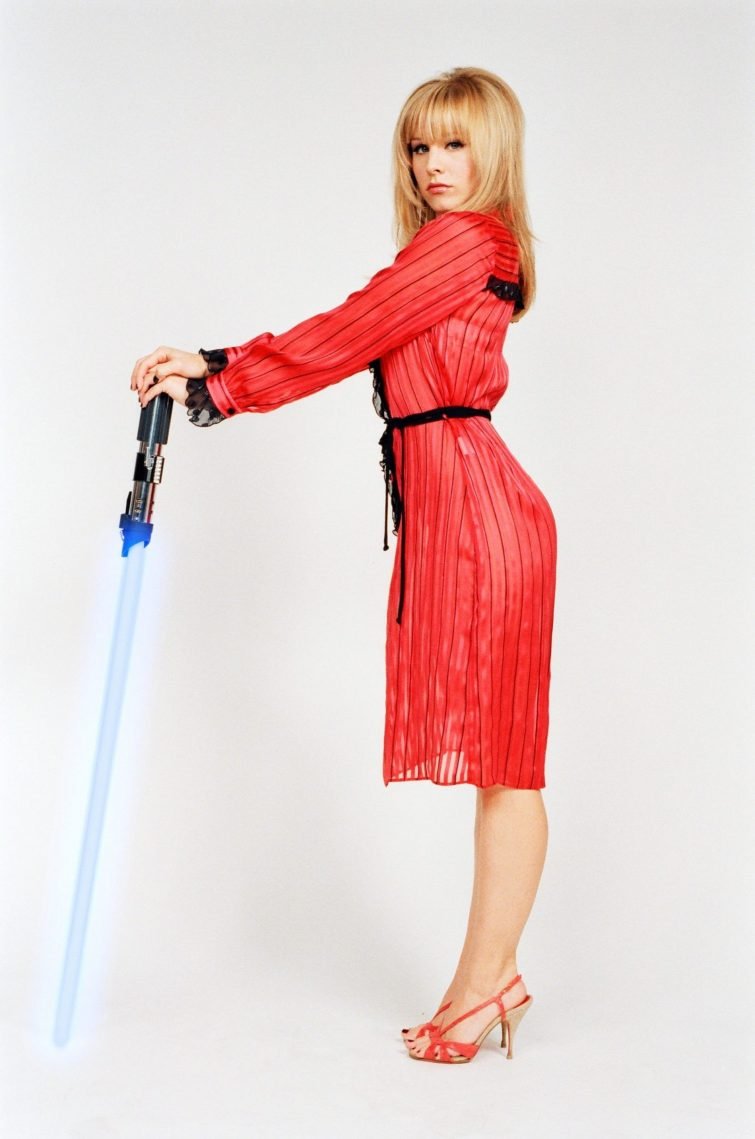