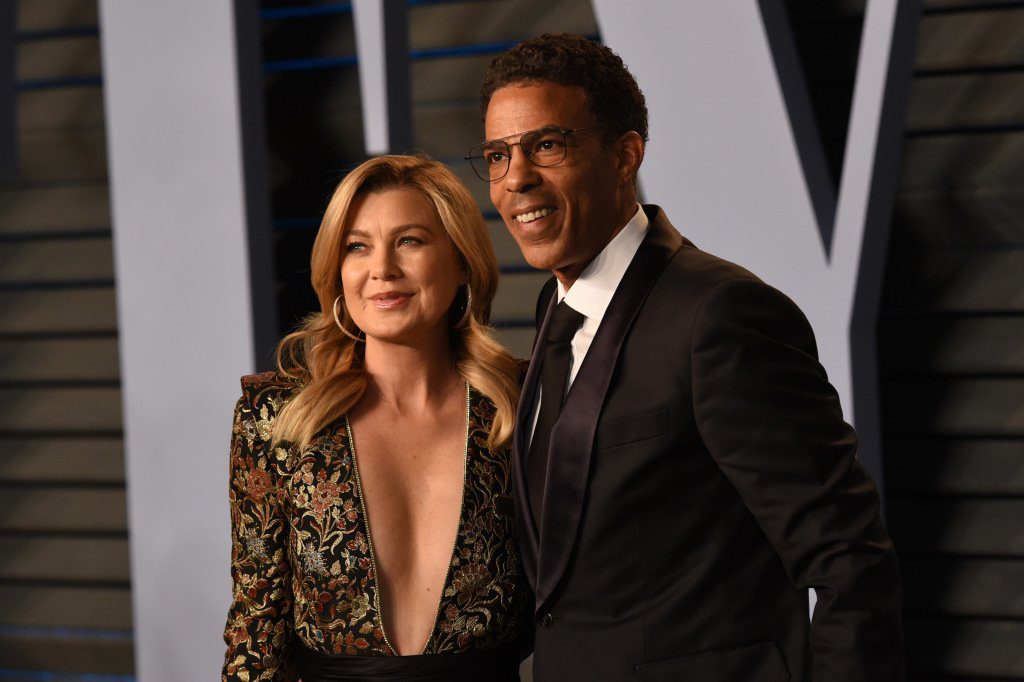 When Pompeo, who is white, first starred on Grey’s Anatomy, she was asked by the producers if she would be interested in her character dating Isaiah Washington, another character who was Black. Pompeo shot down the idea, believing that it was “too close” to her IRL relationship with her husband, Ivery, who is also Black.

“You know they wanted Isaiah Washington to be my boyfriend. Shonda really wanted to put a Black man in the mix. I didn’t think they were really going to put an interracial couple on the show, and I didn’t want him. It was too close to home. I said I wanted that Dempsey kid,” Pompeo told the New York Post.