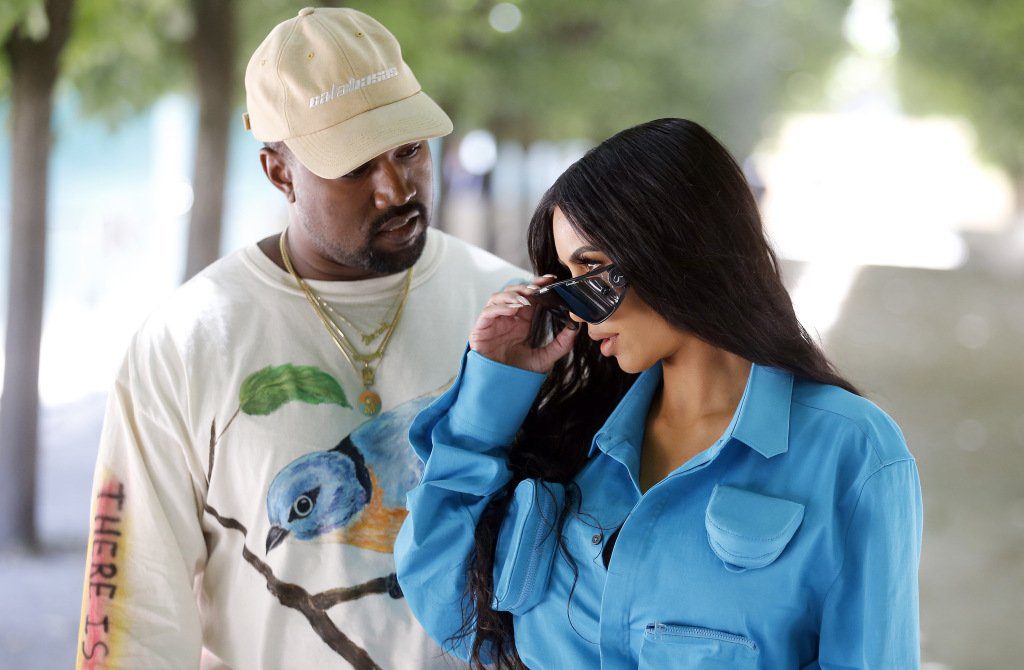 Kardashian, who is white, is known for dating many men outside of her race, including her husband, West, who is Black. In an interview with Rolling Stone, Kardashian revealed that her dad, Robert Kardashian, told her as a child that interracial relationships weren’t easy—something that she discovered on her own when her relationship with West and other men of color entered the spotlight.

“My dad explained to me that he’s had a lot of interracial friends, and it might not be the easiest relationship. He said I should prepare myself for people to say things to me,” Kardashian said. “When I was in high school, I’d get magazines and see interracial couples and think, ‘They are so cute.’”