Him: English, Her: African-American descent. Together since 2016 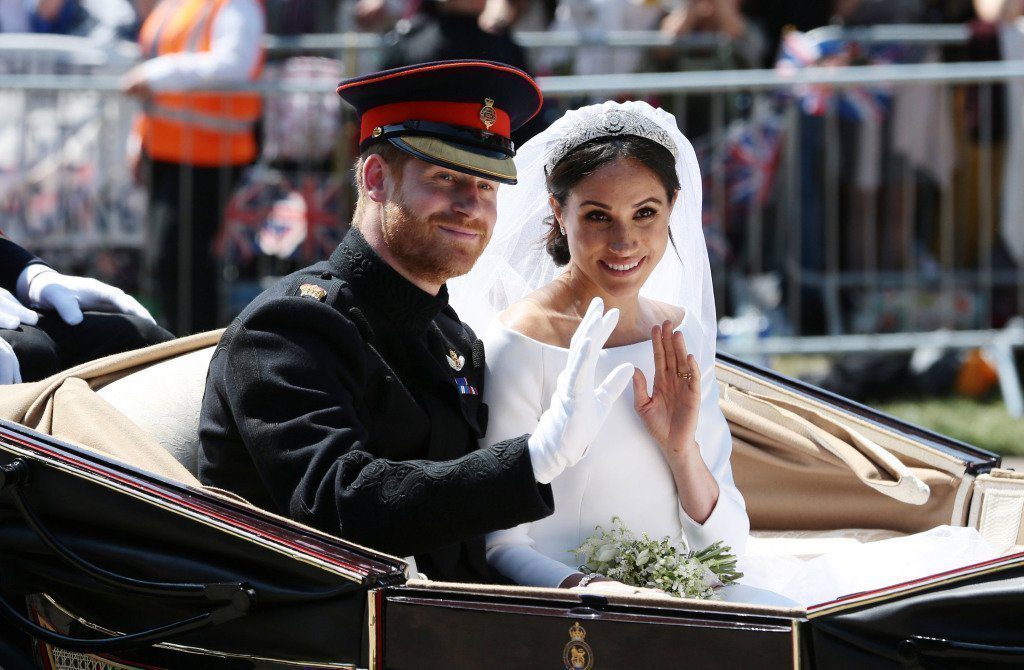 After news broke in 2016 that Markle, a half-black and half-white actor from the United States, was dating Prince Harry, who is white, Markle was confronted with an onslaught of racist harassment. In an interview with BBC, she suggested that the experience made both her and her relationship stronger. “It’s disheartening,” Markle said. “You know it’s a shame that that is the climate in this world to focus that much on that or that that would be discriminatory in that sense, but I think… at the end of the day I’m really just proud of who I am and where I come from, and we have never put any focus on that. We’ve just focused on who we are as a couple.”

In November 2016, Harry responded to the racists in a statement condemning their hateful behavior. “Some of this has been very public—the smear on the front page of a national newspaper; the racial undertones of comment pieces; and the outright sexism and racism of social media trolls and web article comments,” Harry said.