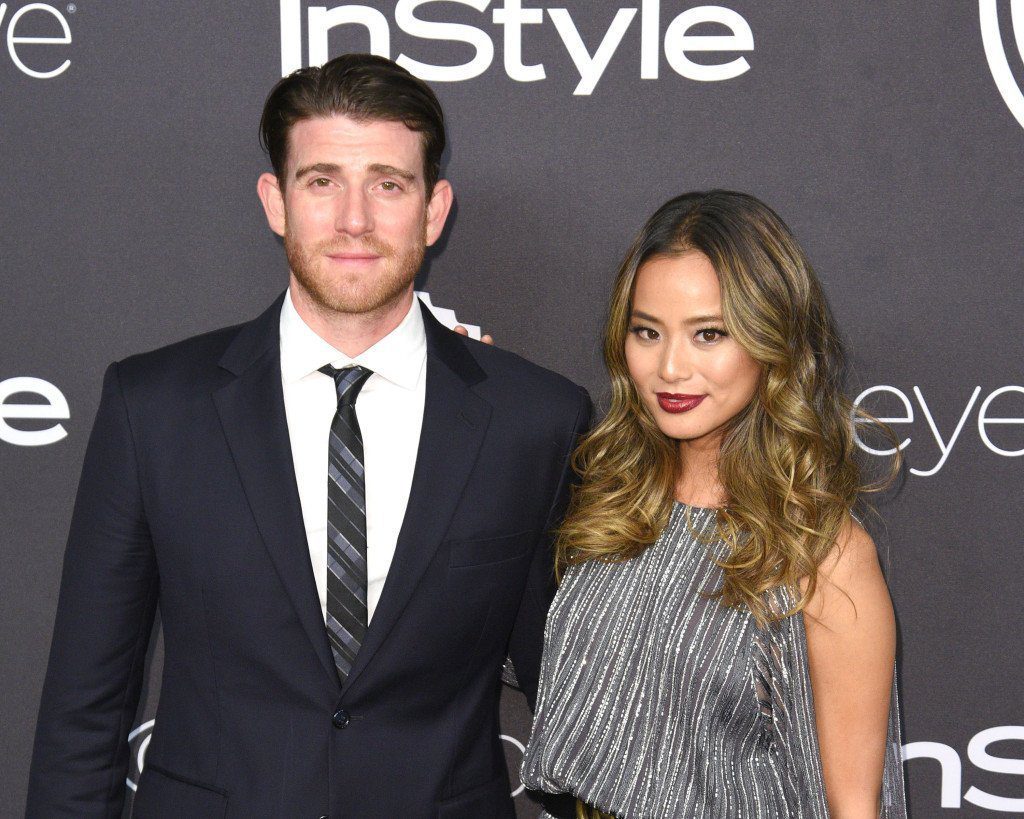 Chung, who is Korean-American, and her husband, Greenberg, who is white and Jewish, starred together in the 2016 film Already Tomorrow in Hong Kong, which also mirrored their experience as an interracial couple. In an interview with PopSugar, Chung explained how being in an interracial relationship has made her more aware of her husband’s culture and vice versa. “I think we’re more immersed in each other’s cultures. Like before we got married, we took a trip to the Middle East and we went to Israel,” Chung said. “So, that was pretty cool learning more about his culture and his religion. The next trip will probably be to Korea, but it’s kind of fun.”