Maisie, originally named Margaret Constance Williams is from Bristol, England. Her acting debut was from the web series Game of Thrones (2011-19), the world’s second most-viewed show right now. While acting in the series, Maisie did some other projects as well. In 2015, she acted in the series Doctor Who, a fiction series by BBC. 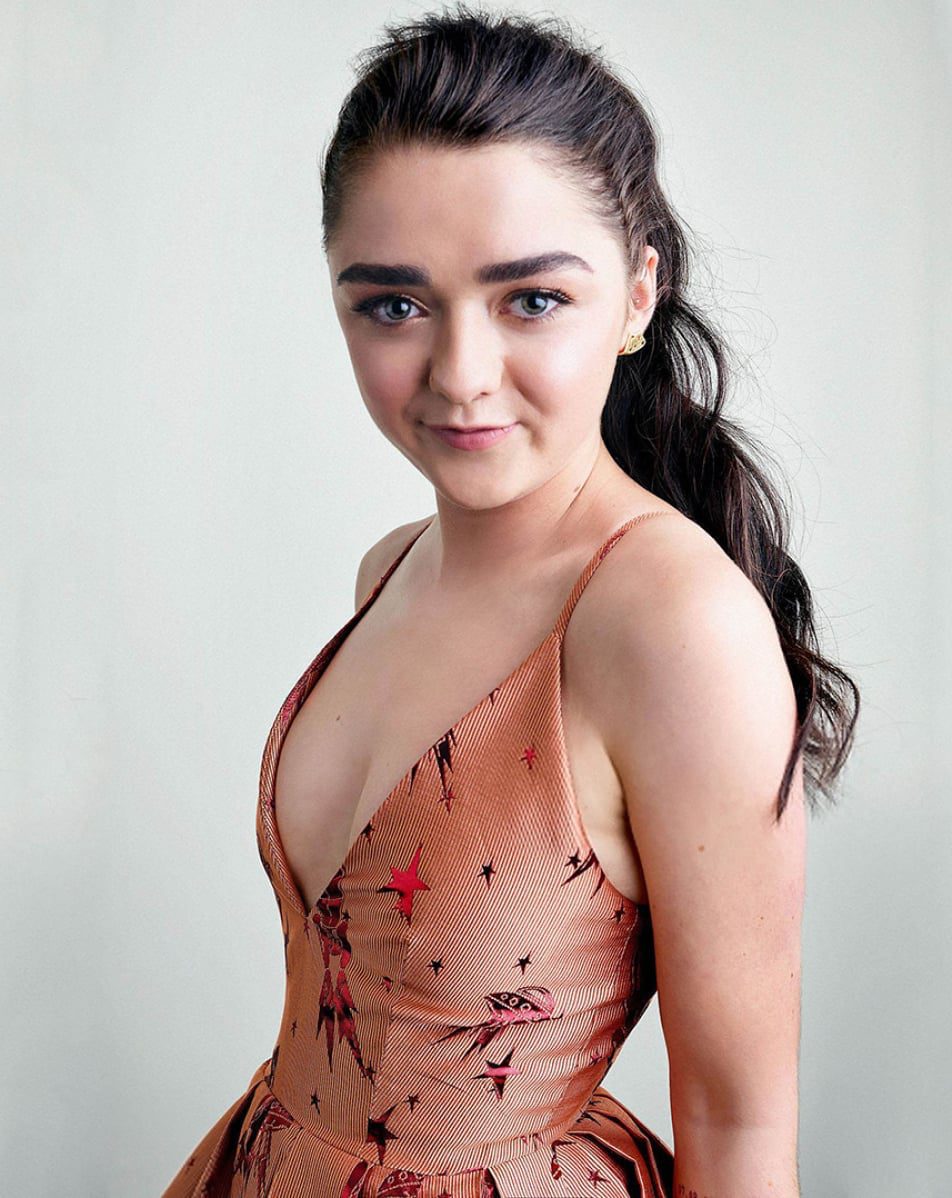