Aside from being a huge sports enthusiast, particularly football and golf, the lovely Jillian Mele is a talented television anchor, reporter, and correspondent, as proven by her two Emmy awards. 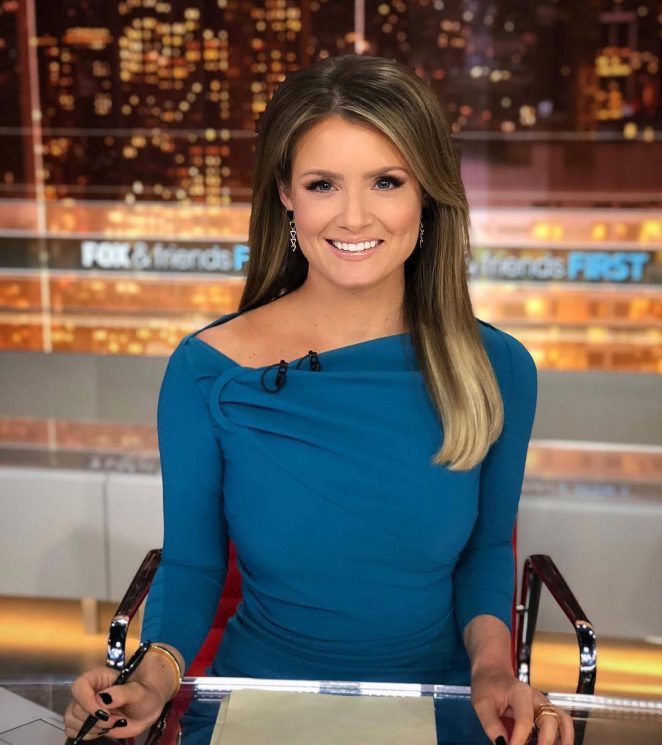 The La Salle University graduate with a degree in communication was also a ballet dancer for 13 years before switching to sports, which proved handy as she began her career as a sports anchor. She joined NBC 10 in 2007 where she got her first Emmy for her show about the Olympics, then got her second through her morning sports talk show with NBC Sports Philadelphia called Breakfast on Broad. Jillian since joined Fox News in 2017 where she is currently the co-anchor for Fox & Friends.