Detroit native Katherine Timpf is a journalist, television personality, reporter, and comedian who has appeared in several Fox programs including The Greg Gutfeld Show, Fox News Specialists, and Sincerely, Kat. 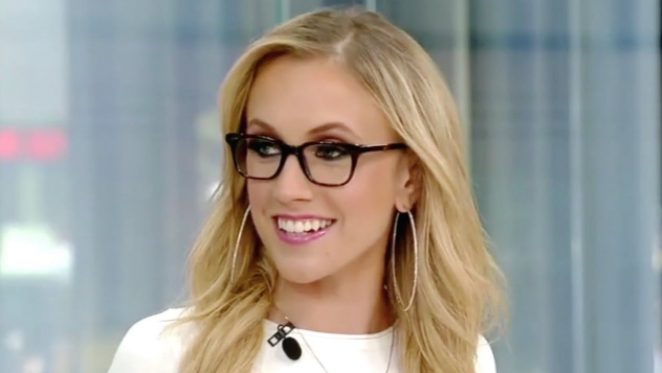 However, the Hillsdale College graduate struggled early in her career before landing a job as a digital editor for The Washington Times. Eventually, her pieces and appearances on the paper’s radio show got her recognized by Fox News, which led to her joining its shows. Now based in New York, she hosts The Kat Timpf Show on Barstool Sports, and her work as a standup comedian has landed her at clubs such as The Improv in Los Angeles and Gotham Comedy Club in New York. 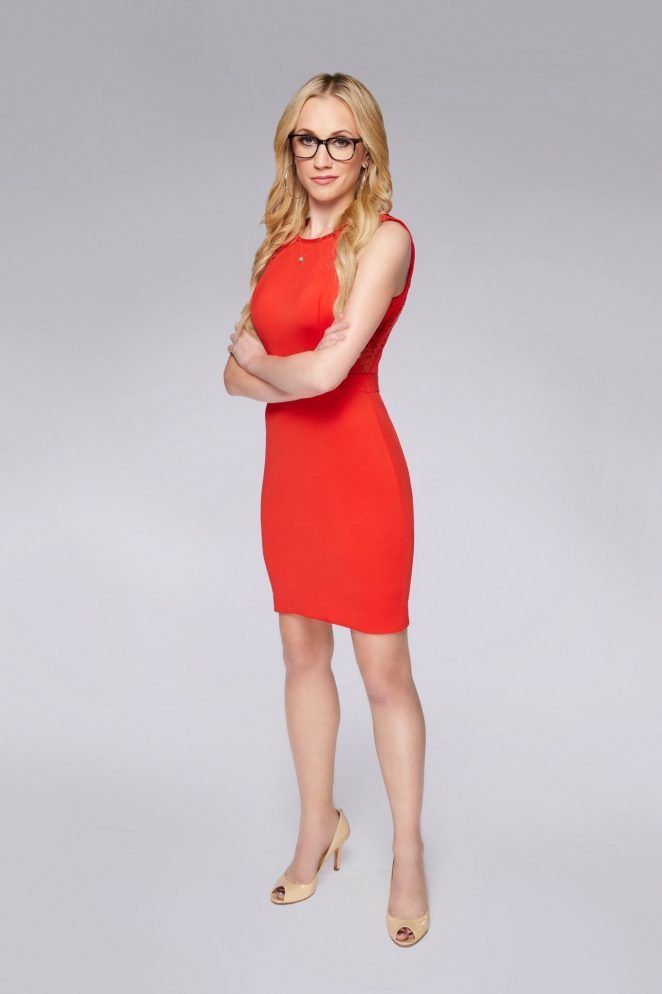