The anchor shakeup in Baltimore in 2018 had NBC affiliate WBAL-TV 11 acquiring the beautiful Ashley Hinson from WPTV-TV in West Palm Beach, Florida. Hinson, who hails from Midland, Texas, has a degree in broadcast journalism from Penn State University, where she also danced on the sidelines as a Lionette for the university dance team. 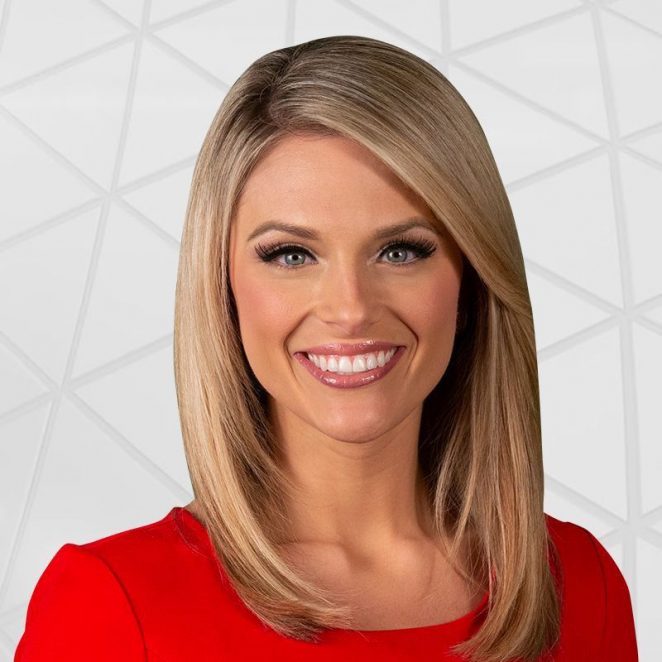 The self-confessed red wine enthusiast and coffee lover must have gotten her love for ice cream from Bruster’s Ice Cream, where she first worked in high school. Her TV career started in her home state at KAMC-TV, after which she joined WPTV and WFLX, where she did her anchoring and reporting duties for News channel 5 and Fox 29, respectively, before landing her current role as the evening news anchor. Ashley is also a dog lover and an avid skier who helped raise over $30,000 for the victims of Hurricane Harvey.