Lindsey Nance joined the WSMV News4 team in Nashville, Tennessee in 2018 as a traffic anchor and reporter. She is also the host of a weekly NFL show called Titans Blitz while also doing sideline reports for multiple sports at Belmont University. 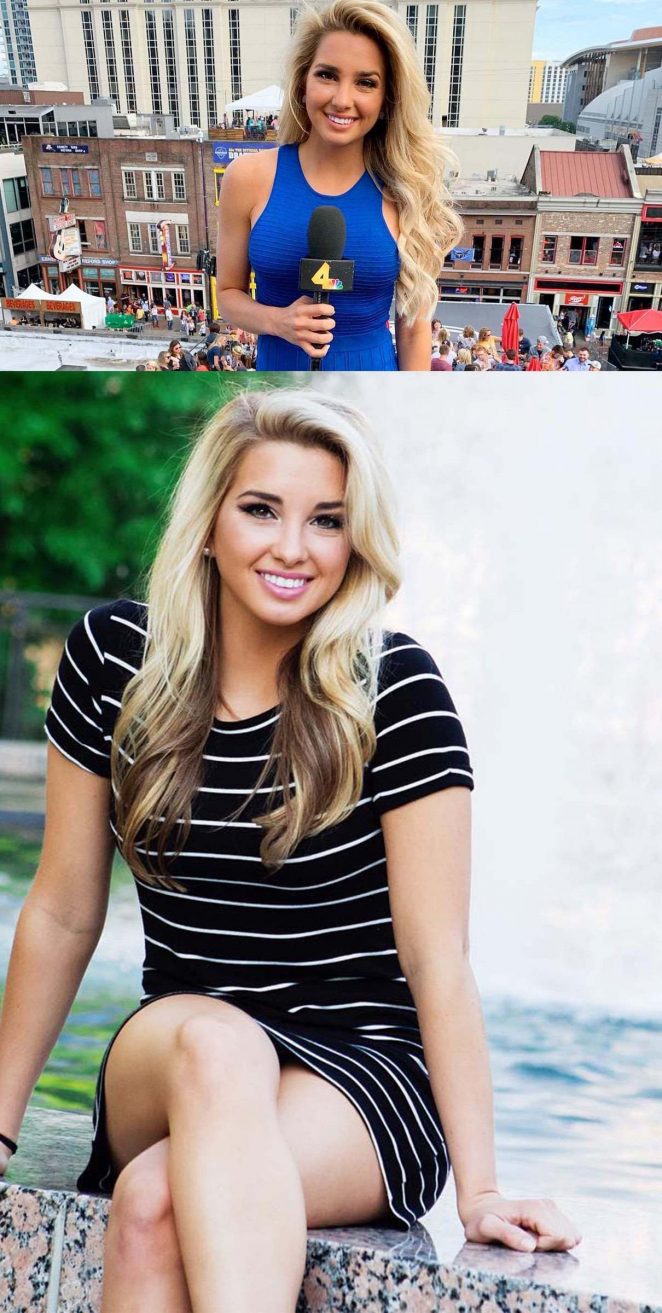 A graduate of Lipscomb University with a degree in broadcasting and new media, she was also the captain of the school’s cheerleading squad and won first place in the Southeast Journalism Conference Best of the South competition. The beautiful blonde Brentwood native shows her funny side on her Instagram page, even posting some dance moves after her reports, but also shares some sexy photos of her still maintaining a toned and fit body, with abs to die for, making you think she’s still into cheerleading.