Former beauty queen Alyssa Taglia is seen every weekday morning on WTNH News 8’s Good Morning Connecticut as the traffic anchor as well as a multimedia journalist for the station. 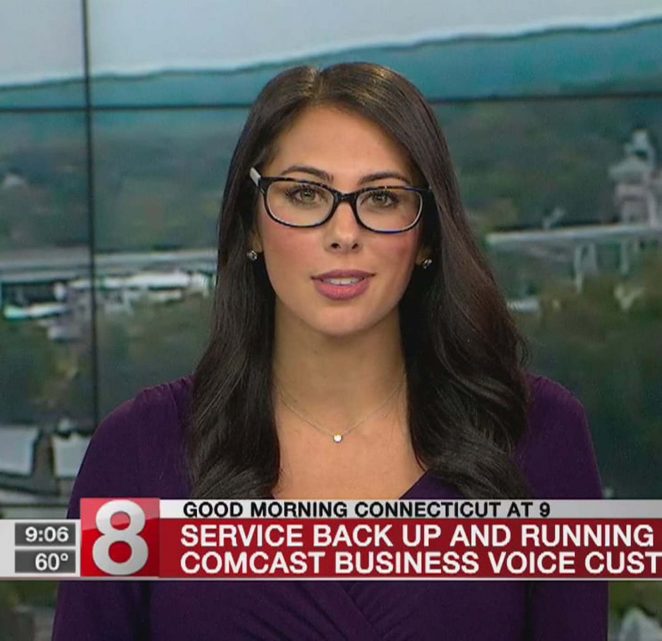 A native of Connecticut, she was born on August 23, 1993, and was an early graduate from Point Park University in Pittsburgh. She also attended the New York Film Academy’s Broadcast Journalism certificate program, and is actively involved in charitable programs, founding the “Smiles for Seniors” and serving as an ambassador for the Children’s Miracle Network. A picture of perseverance, Alyssa did not win the Miss Connecticut title in her first attempt, but at her third, bagged the title in 2016 and competed at the Miss America pageant the following year. The young journalist has no problem keeping herself fit, as she is also a dance instructor for the Triple Threat Dance Company.