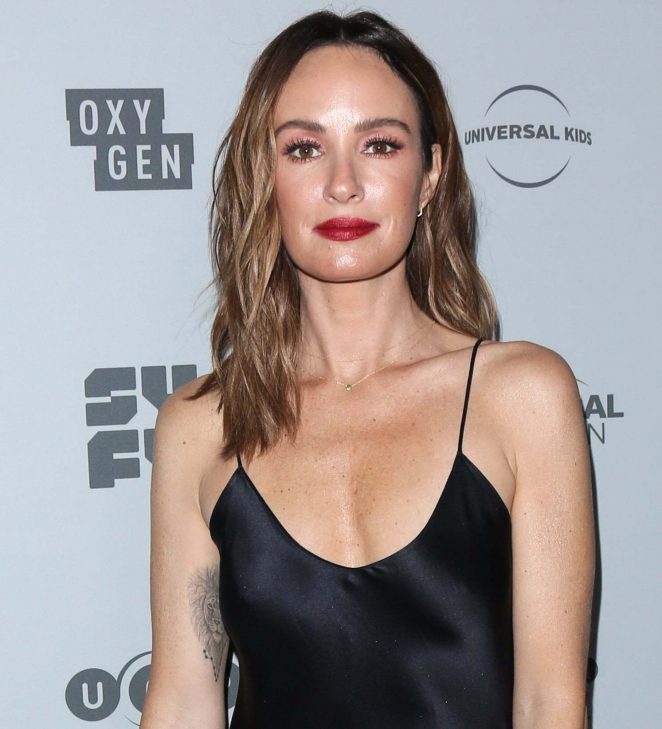 Journalism graduate Catt Sadler is a news anchor more popularly known for being an entertainment reporter for E! News, E! News Weekend, and Daily Pop. Born in August 24, 1974, and hailing from Martinsville, Indiana, Catt started out doing local news even before graduating from Indiana University. She became an entertainment reporter in San Francisco but upon returning to Indiana, co-anchored WXIN’s morning newscast. But it was only after giving birth to her second son did Catt join E! in 2006, hosting the Daily 10. From there she joined E! News and Daily Pop until she left in 2017 due to what she calls a gender pay disparity. The 45-year-old, who has almost 500,000 followers in Instagram, has then turned to host her own podcast, NAKED with Catt Sadler, and also started the CATWALK, a lifestyle site aimed at empowering women. To stay fit, Catt exercises regularly and does hot yoga, while eating clean.