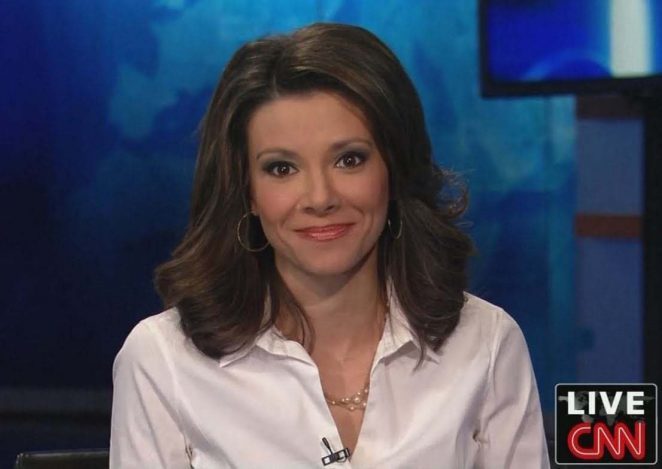 Veteran anchor, host, and award-winning journalist Kiran Chetry is best known for her stint as an anchor for CNN’s American Morning as well as Fox News. Although she left CNN in 2012, she has remained active and still appears as a panelist and freelance anchor for the network. The Nepal-born beauty once made the list for sexiest news anchors and hasn’t slowed down, being involved in several ventures mainly in New York such as Chetry Communications where she is the CEO and founder, as a reporter and moderator for SarderTV, and the editor in chief of The Nepalese American Magazine among many others. She is also involved in charities, serving as president and chapter leader of Room to Read Westchester. With a degree in broadcast journalism from the University of Maryland, she began her career at News 21 and gained experience in a couple of other networks before joining Fox News Channel.