American host and television personality Ainsley Earhardt was born in Spartanburg, South Carolina, and graduated from the University of South Carolina with a degree in journalism. 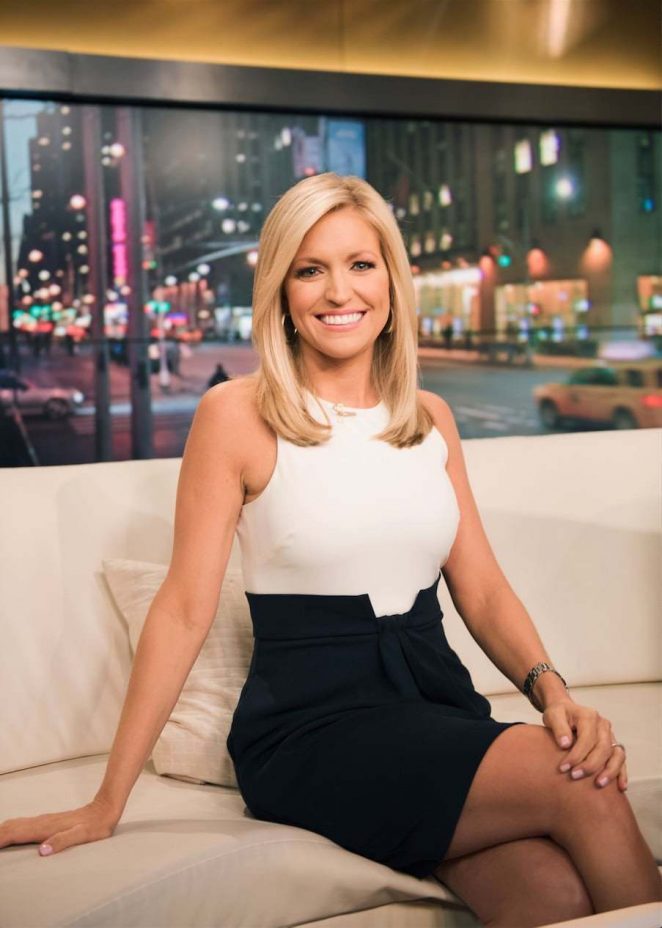 She gained experience as a reporter in a local CBS station, then moved to San Antonio and served as an anchor for Eyewitness News This Morning and Eyewitness News at Noon before joining the Fox News Channel in 2007. She is currently one of the co-hosts of Fox & Friends but has also played host in several programs such as Hannity with her own program called “Ainsley Across America”, America’s News Headquarters, and The Live Desk, among others. The adventurous beauty, who has skydived and has flown in an F-16 fighter jet, is also an accomplished author, having written three New York Times bestsellers.