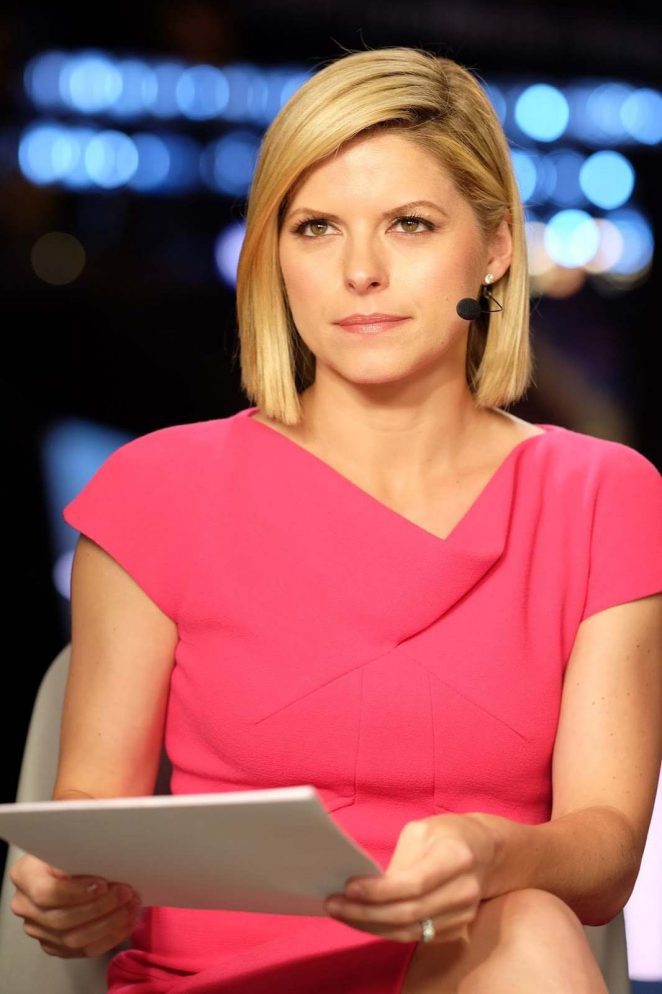 Goshen, Indiana native Kate Bolduan is the anchor of CNN’s At This Hour. She has also done the shows the State of America with Kate Bolduan on CNN International, New Day, and The Situation Room. Born on July 28, 1983, Kate attended Goshen High School then took up journalism at George Washington University, where she graduated in 2005.

She then started her career as a general assignment reporter for WTVD-TV in North Carolina, then as a production assistant for NBC News and MSNBC in Washington, DC, before finally joining CNN in 2007 as a national correspondent for CNN Newsource. The 36-year-old mother of two, who is based in the network’s New York City bureau, is always seen with her hair really straight, and is said to be left-handed but plays all sports with her right.